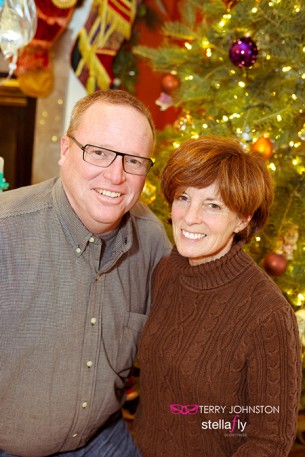 Nestled on the end of a cul-de-sac not far outside of Grand Rapids is the home of Bryce and Sue Beckett. From the outside, it looks like any other home. Cars in the driveway, lawn decorations lining the walkway, perhaps now and then a few toys dotting the yard. However, stepping inside the home, you realize there is something different about the Beckett household.

Some of the sounds you hear are what you’d expect coming into a home with four young children – laughter, the clatter of dishes – but there are other sounds, the methodical beep of an oxygen monitor, the alert of a ventilator, that also ring out throughout the home. 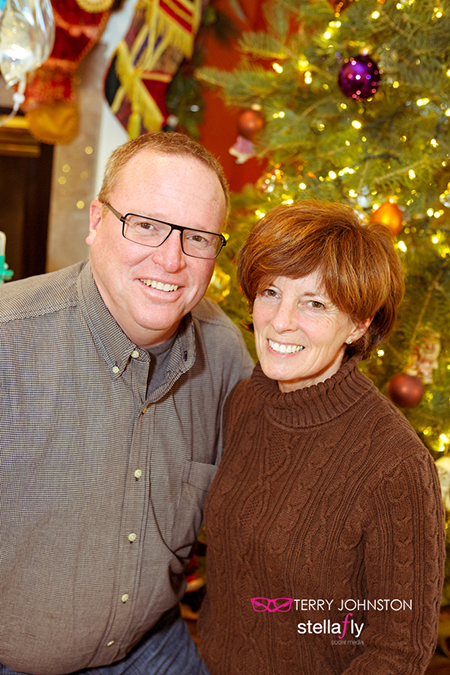 Bryce and Sue Beckett are foster parents. Since 2005, the couple has been taking care of medically-fragile children through the foster care program at D.A. Blodgett/St. John’s. Their story is one of courage and faith, grief and love, and shows that in each stage of life, there is passion and purpose to be found.

The Becketts met in a church bible study group in 2003. Both had been previously married, each had children, and at first sight they seemed to be heading in two different directions. “I never really thought that I would marry again because I had children with disabilities and most people don’t understand that life,” Sue explained.

Sue had a long history of fostering children with her first husband, though they didn’t take care of medically-fragile children at first. “We had talked about adopting children someday. I was looking for something that I could do that would be fulfilling and meaningful that I could do while staying at home with our two children,” Sue explained.

They became what is known as an “emergency home.” They were contacted anytime, day or night, to take care of a child while the court decided whether it was fit for them to return to their biological family or whether they would enter the foster care system. Sue said over the years she saw many children go through the system and go right back to unstable homes without any counseling. “We talked about it and decided that maybe we could do more good by adopting children and rescuing them from the system,” she said. 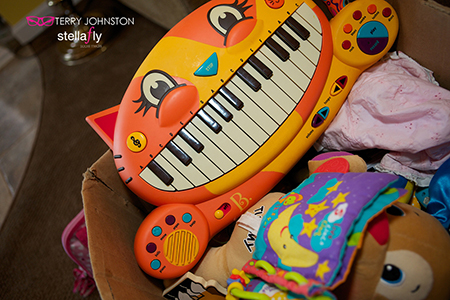 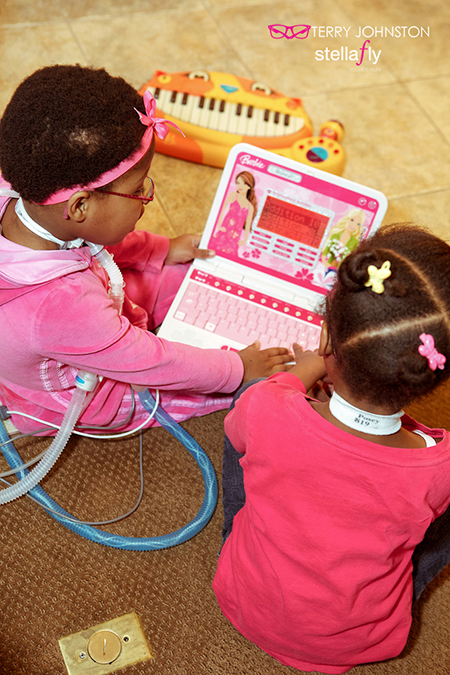 After adopting their first child through the foster care program, they decided they would try to have one more biological child. Sue gave birth to a son with disabilities. “I grieved. I remember when my son was diagnosed and thinking to myself ‘what good could ever come out of this?’ I was heartbroken,” she said. “Now I look back on that and I realize that if I had never had him, I probably would have never opened my heart to kids with disabilities. God used that experience in our lives to open our hearts to other children with disabilities.”

When Sue met Bryce, she was not only caring for her own son but for another medically-fragile foster child as well. Bryce said he had never considered being a foster parent, his life was filled with job-related travel, coaching skiing, yet he said he accepted the change of lifestyle because he knew it would make Sue happy and successful. “It was hard. I wanted to travel and do things, but knowing in the long run that this would serve better.” he said. However, Bryce quickly embraced the new direction and the two made the decision to take in more medically-fragile children. 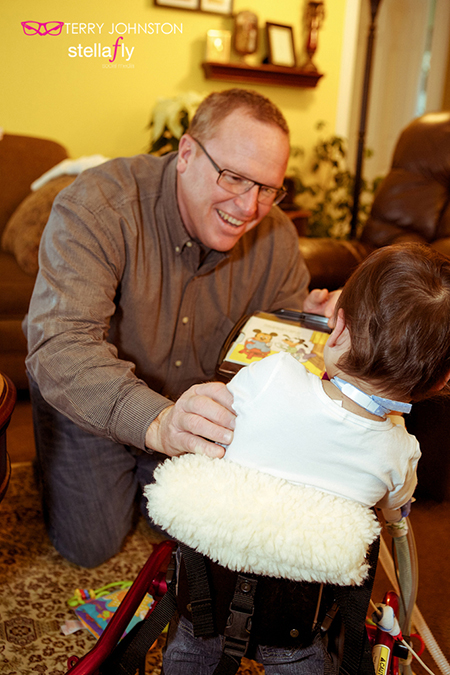 The first call they received was to take in a little girl who had been in and out of hospitals her entire life; she was five months old. “I fell in love with her,” Bryce said. Six months later, the little girl unexpectedly passed away. “Being medically-fragile, you know that can affect the children’s lives, sometimes tragically,” Sue said.

The child Sue was fostering when she met Bryce had also passed away. “Every time we’ve lost a child, our hearts have truly been broken,” she said. Yet the couple agrees that even the children that are only with them a short period of time have had major effects on everyone they’ve encountered. “It’s amazing how God has used them in the lives of people that come in contact with them,” she continued.

From nurses to neighbors, Bryce agreed that the ripple effect is amazing. “These kids teach people how to look at themselves and say ‘wow, these kids are out here doing it. They live on machines but they’re out here doing it. It’s our goal to give them the best life we can for as long as they’re here.”

After Sue’s son was diagnosed with disabilities she began learning the things she would need to know in order to take care of him. From tube feedings to monitoring ventilators, she became well-versed in the careful art of taking care of a medically-fragile child. Eventually, she went on to receive training as a RN and now, with the aid of other in-home aides, is responsible for the daily medical care of the children the couple takes care of. 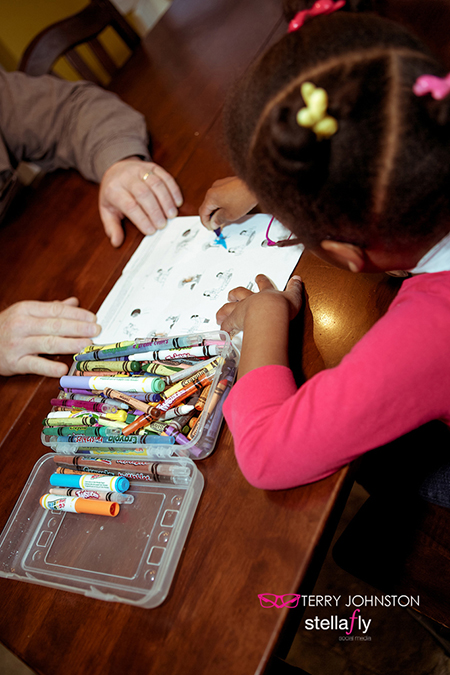 “There is a lot involved, keeping things organized, making sure things get done,” she explained. Making sure the children’s medication is correctly distributed and ensuring the aides are giving the proper care. Yet, Sue is fast to point out that caring for the children’s physical well-being is only a part of their role as parents. “We often have to be a voice for the voiceless,” she said.

That’s where Bryce comes in. “He’s great at being a voice for our kids. He’s not afraid to make sure that their rights are observed and protected. He’s not afraid to speak up for them when things aren’t quite right,” Sue said. When Bryce talks about being an advocate for his children, the passion is hard to ignore. “Sometimes you have to challenge the status quo, I need them to show me why something is the best for my child,” he said.

Amidst all the noise and despite the grief that comes with caring for the fragile children, it is obvious the couple wouldn’t trade it for anything in the world. They are champions of their choice and advocates for others, especially those who may be done raising children of their own, to consider becoming foster parents.

“You have tons of wisdom, more patience, and often times, the empty nest and you’re looking for how your life can impact someone at this stage,” Sue said. “There’s kids that need people to love them. These kids need someone to give and older people often actually have the resources to do it,” Bryce added. “Kids just want to be loved and they just want a permanent place to be.”