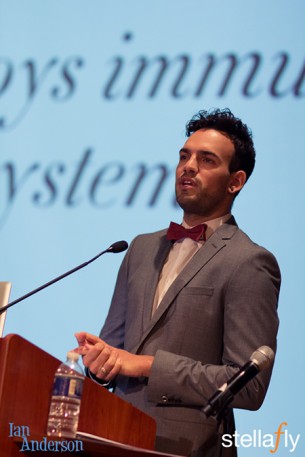 Last weekend in celebration of WORLD AIDS DAY, The Grand Rapids Red Project brought Jake Mossop, from television’s “1 girl 5 gays,” to engage the Grand Rapids community in an interactive discussion on the state of HIV/AIDS in the world today. 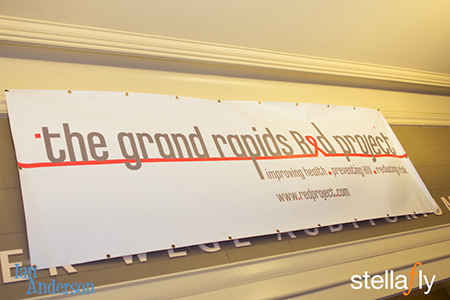 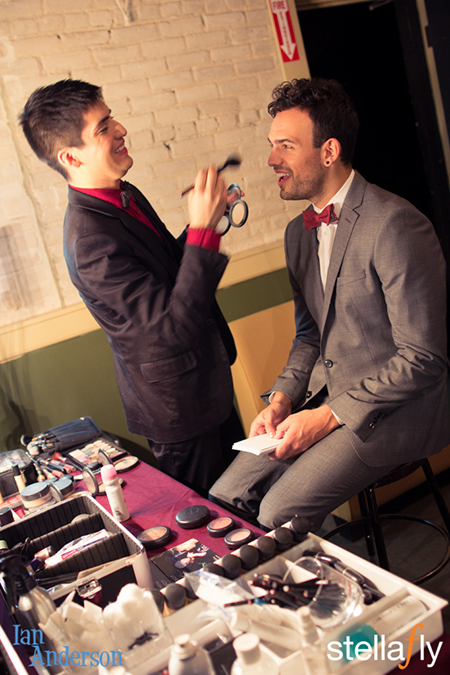 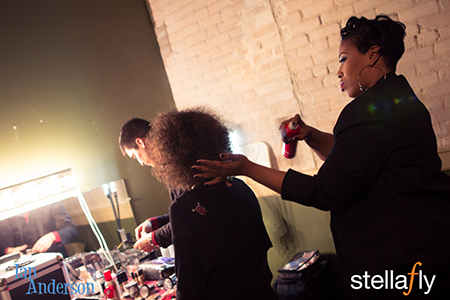 Mossop, also known as “Nurse Jake,” is a cast member of MTV Canada/LogoTV’s “1 girl 5 gays.” Jake considers himself “first and foremost” a nurse and is currently working toward his Masters of Nursing Degree. Jake says he joined the 1G5G show to “to bring some balance to the panel and do my best to bring a health and safety perspective when possible to the gamet of topics covered by the show.”

“Healthy You” host, Valerie Lego, and local representatives from Red Project, GRAAHI, and other partner organizations joined Mossop in presenting information regarding HIV locally in Kent County. The event included an Question and Answer discussion. 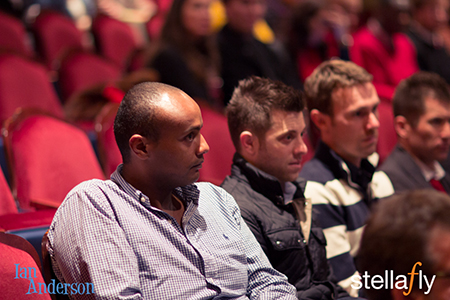 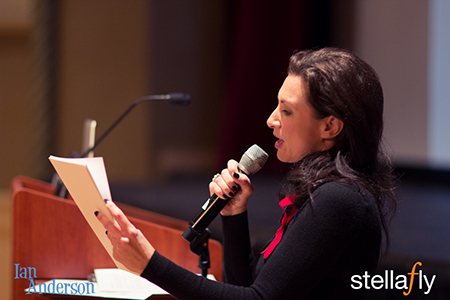 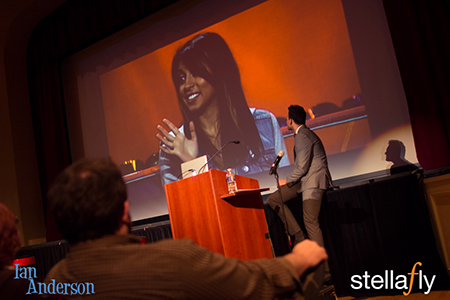 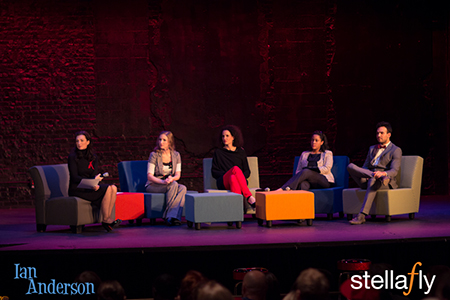 The event was free. Kent County Health Department was on-site doing rapid HIV testing for anyone interested in updating their status or getting tested. 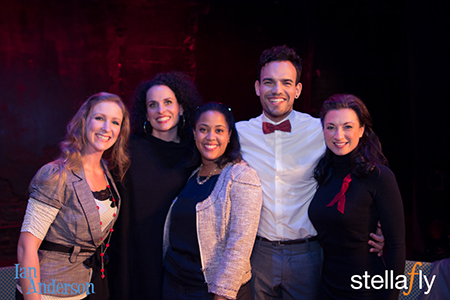 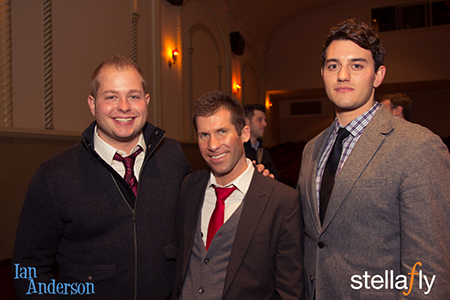 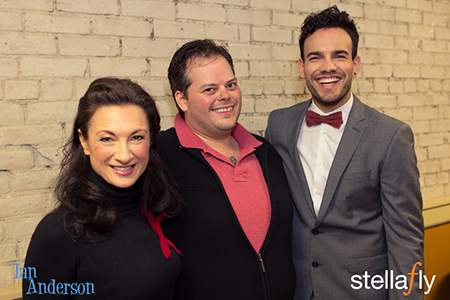 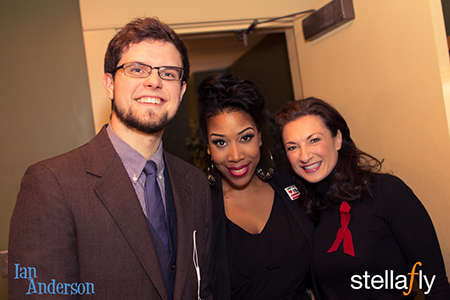