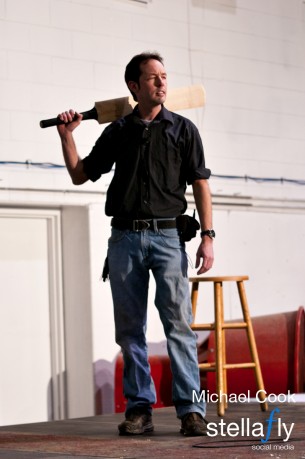 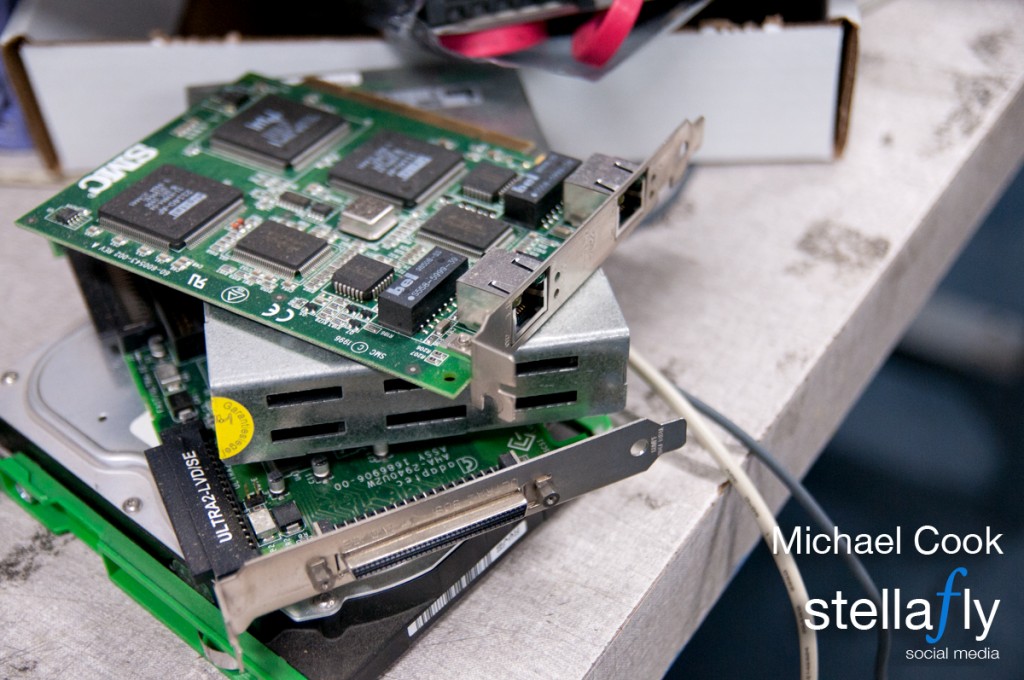 On Wednesday night, we stopped by The Geek Group’s one year anniversary party.  A Year of Awesome. The highlights included food, lab tours, demonstrations, and a special presentation by Chris Boden, President.

The Geek Group has over 5,000 members scattered across the globe, in every state in the US and one hundred and forty-two countries.

Based in Grand Rapids, Michigan, The Geek Group provides access to science, technology, engineering and math by developing programming and facilities for individuals and institutions to learn, explore, innovate and play at an independent pace according to their needs. 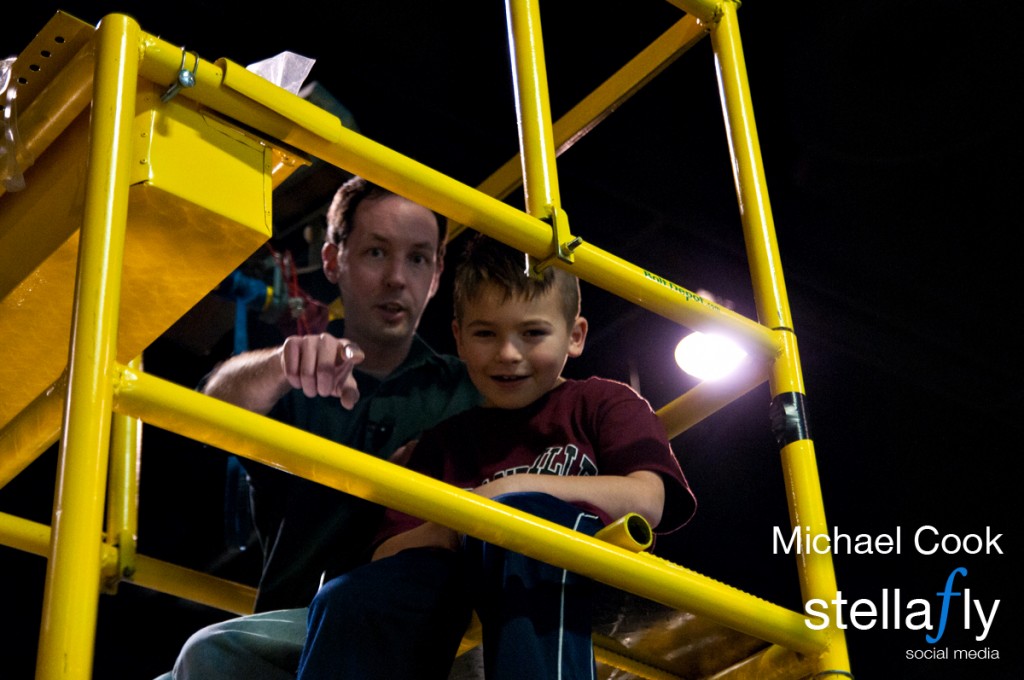 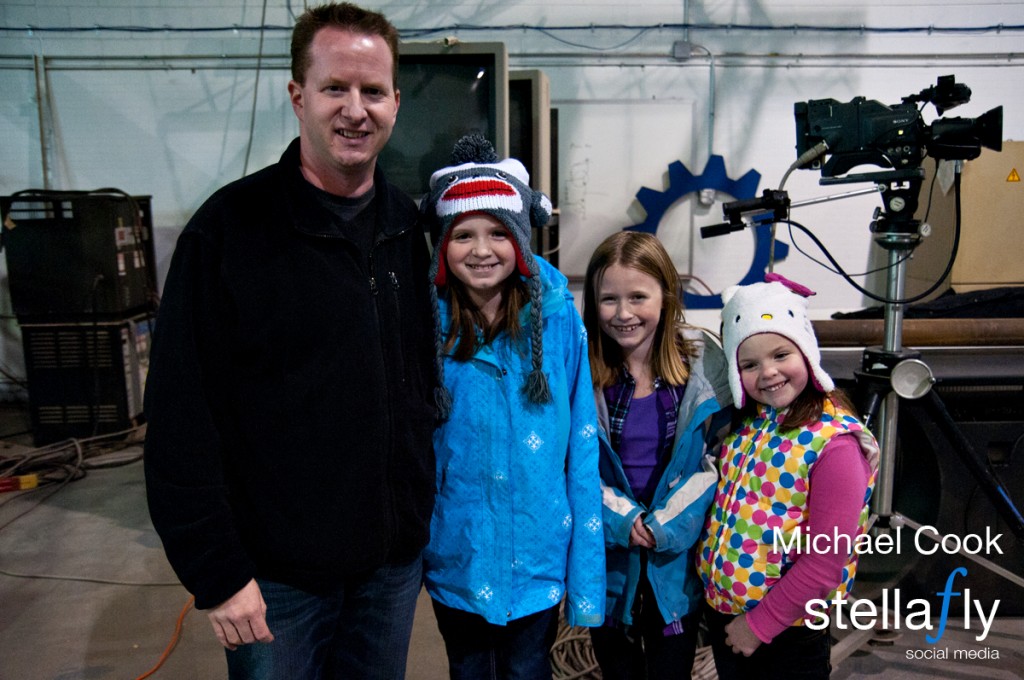 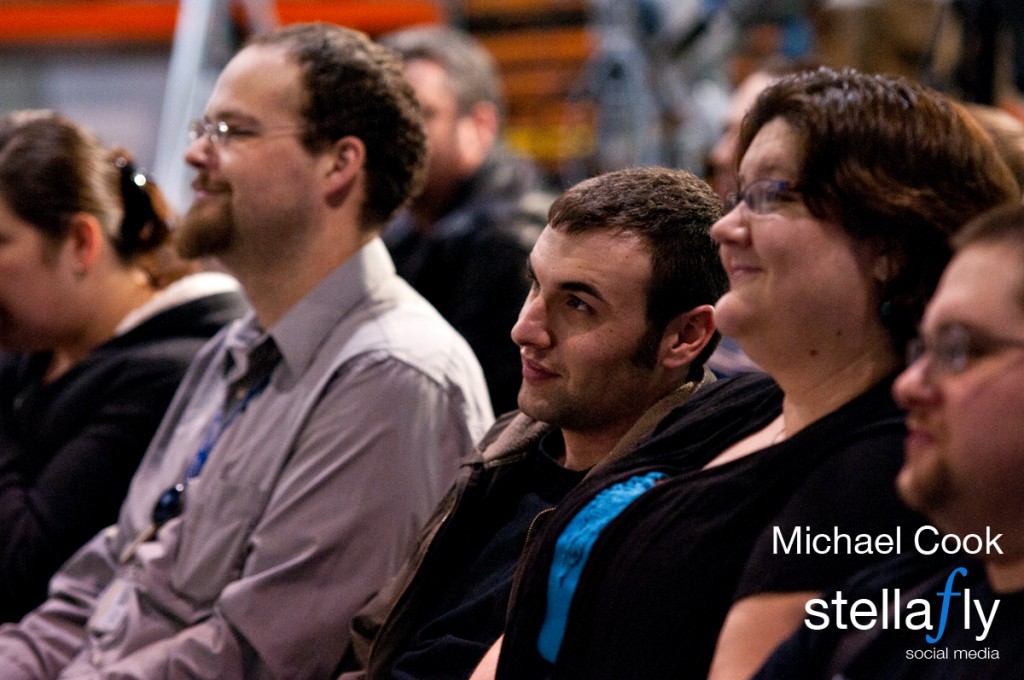 They moved to the Leonard Street Labs in 2010 and now have over 300 members participating in the facility.

Check out The Geek Group’s website for more information: http://thegeekgroup.org/