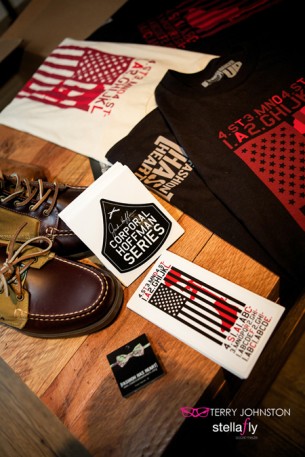 The Corporal Hoffman Series is a project series created by [Fashion Has Heart] in conjunction with hero, U.S. Marine, Corporal Josh Hoffman.

[Fashion Has Heart] is a non-partisan, non-profit organization established to utilize the powerful mediums of art, design, and fashion to support and benefit the wounded heroes who have sacrificed for the American freedoms to express oneself and create. 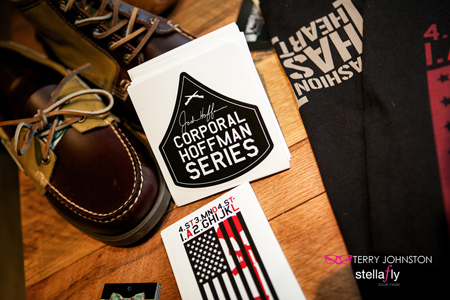 A sniper’s bullet in his spine left CPL Hoffman paralyzed from the neck down and unable to eat or speak. Years after his injury, he continued to battle for his life on a daily basis. After meeting CPL Hoffman at a local Veteran’s event, [FHH] knew there was something that could be done to improve this hero’s day-to-day life. Previously routined with doctor appointments and physical therapy, [FHH] began to work one-on-one with CPL Hoffman to creatively explore his life and story. Through utilizing his interests and passions both before and after the injury, CPL Hoffman and the [FHH] creative team came up graphic designs that share his inspirational story. Third-party partners enlisted their capabilities by creating products based around the resulting designs, which have since been sold around the U.S.A.

In its simplest form, The Corporal Hoffman Series pairs a hero with an established designer. The result of their collaboration (through the mediums of art, design, and/or fashion) share a story that the world needs to experience. A partner company then manufactures those designs to sell and distribute to consumers nationwide. The project’s goals are to build awareness of the heroes and their stories, benefit the hero and their family, provide a creative outlet that tends to act as a form of therapy, and to provide a new purpose in their life post their time served. 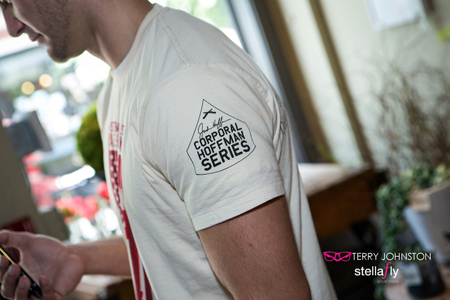 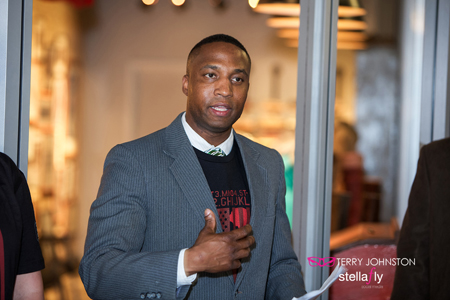 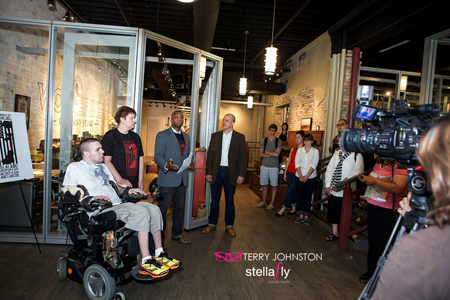 For the week of June 18-25, five wounded veterans will be flown in to Grand Rapids to collaborate with designers from Bates to develop everything from T-shirts to footwear. The team will develop five new boot concepts, including a specific boot concept inspired by the veteran designers and intended for limited-edition public sales. Additionally, their work will be incorporated into an entry in ArtPrize, with T-shirts available at the Wolverine Company Store. 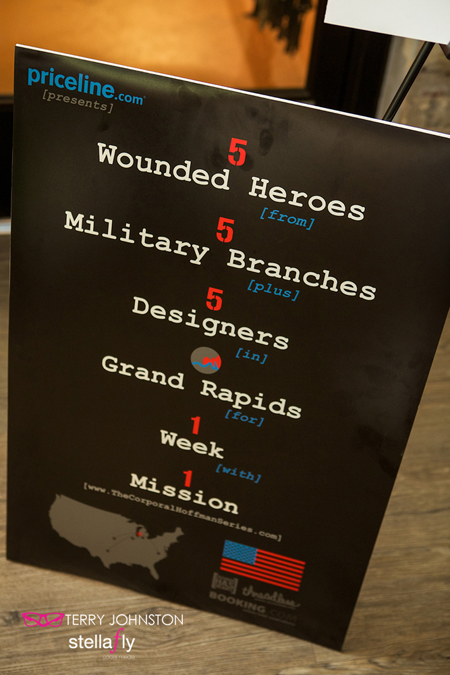 *Threadless shirts and Bates footwear will be revealed and launched on the opening night of ArtPrize this September as part of a [Fashion Has Heart] official exhibit/pop-up shop. 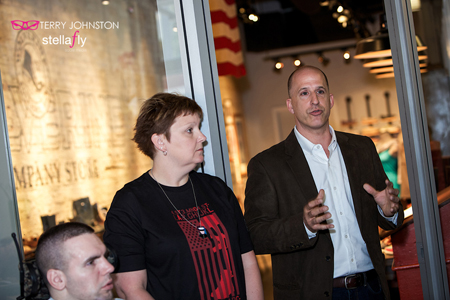 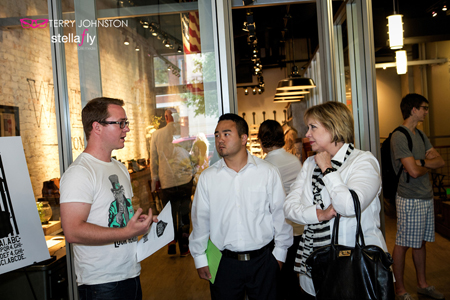 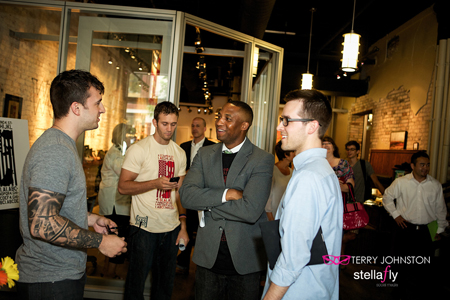 *View each hero’s story and a profile for each artist on the project website: www.fashionhasheart.org/projects.

The Corporal Hoffman Series Design Project is happening with the help of these partners:

Priceline.com and Booking.com will cover travel expenses for the artists and heroes.

Threadless will produce, sell, and distribute the resulting 5 designs from each hero + designer team.

Bates Footwear will collaborate with each hero to design their own Bates boot.

Grand Rapids Ballet Company will host the “FREEDOM” benefit event for the heroes.