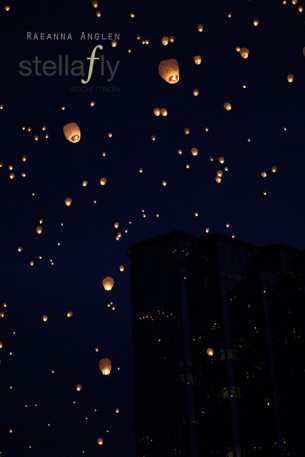 If you were anywhere near downtown Grand Rapids on Friday night, chances are you looked up in the sky and saw thousands of twinkling lights. This was the all part of Lights in the Night—a truly unique ArtPrize exhibit. Mark Carpenter and Dan Johnson brought their idea to the community—and the community responded in a huge way.

This was the second attempt for the event, as it was rained out the first time. But on Friday night, Mother Nature cooperated and thousands of people came out to light a lantern and be part of history. The lines seemed endless and lanterns were being handed out fast and furiously by dozens of volunteers. Everyone was so excited—while the big launch was set for 8:00, the lanterns were starting to appear in the sky before then. 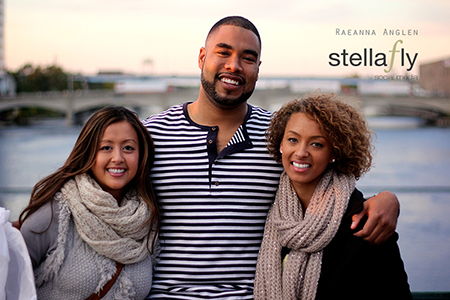 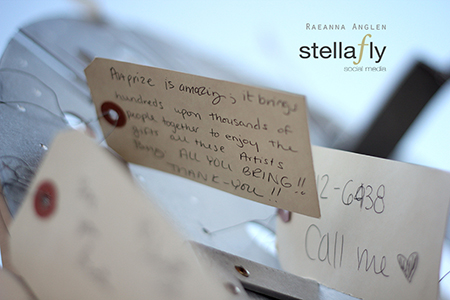 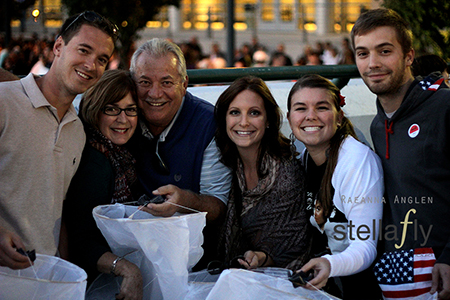 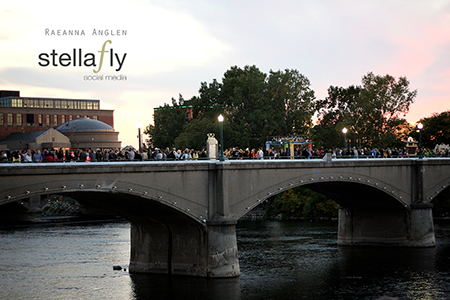 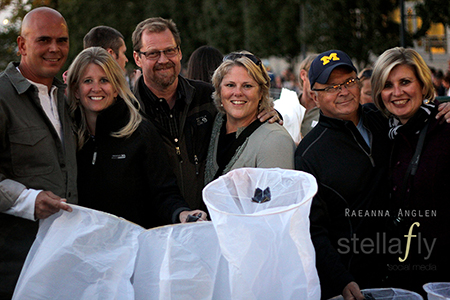 As the official launch time neared, the excitement level got higher and higher. At 8:00, the first horn sounded, signifying the time to light the lanterns and shortly after that another blast from the horn came, telling the crowd it was time to launch. The sky was filled with beautiful lights and they were reflected on the many downtown buildings including the JW Marriott and Amway Grand Plaza hotels. There were plenty of “ooohs” and “aaahs” throughout the crowd and many were capturing the moment with their cameras and cell phones. 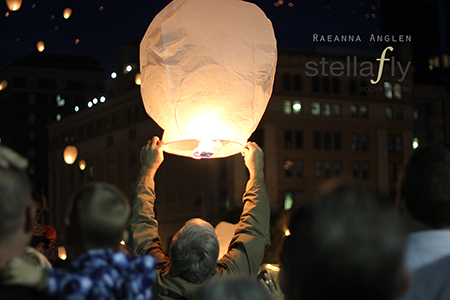 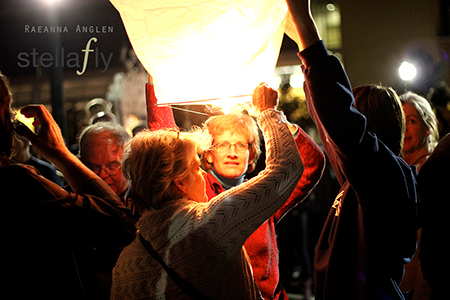 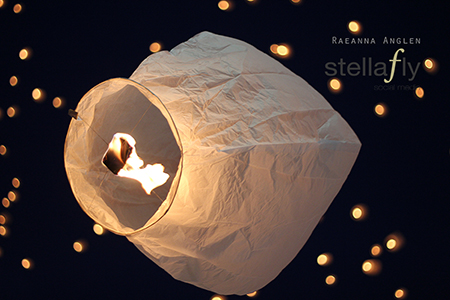 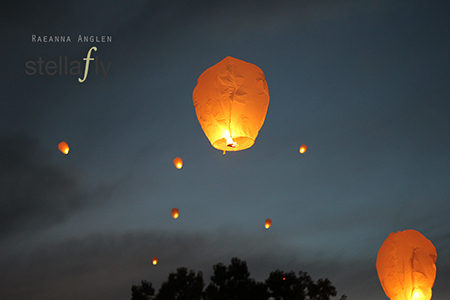 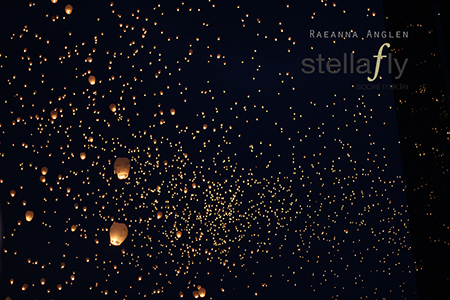 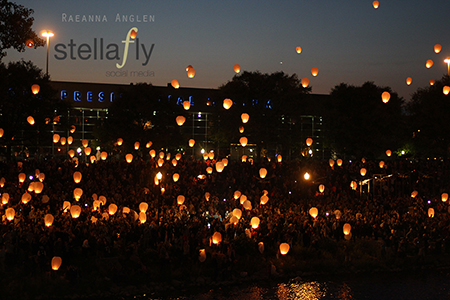 Many were wondering what would happen to all of these lanterns once their flames went out. The Gilmore Group was a great partner in this effort and is offering a “bounty” on all lanterns returned to the B.O.B. If you find one, bring it to the B.O.B. and you will not only receive a coupon, but will be entered into a drawing to win one of three great prizes: a progressive dinner for six at the B.O.B.; a tour of the Gilmore Collection restaurants for two; and the grand prize—a seven night stay at the Redstone Inn in Colorado. So if you see one, pick it up and turn it in!

Congratulations to all who were involved in making this event happen. It was well organized, well executed, and the result was absolutely stunning. Hope really did take flight in downtown Grand Rapids tonight, and it was truly a night to remember.