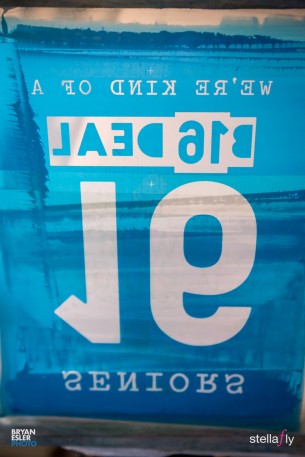 In 2002, Bill Strickland stood on the TED stage and gave a talk so powerful, it’s message can be found deep in the roots of the mission of the West Michigan Center for Arts + Technology (WMCAT). Strickland is the President and CEO of the nonprofit Manchester Bidwell Corporation (MBC) based in Pittsburgh, which focuses on creating nurturing environments to help lift those living in poverty out of their circumstances and into a more enriching life. By constructing an “empowering atmosphere of art, light, music and a staff that strives to realize the genius in everyone, we enable our students to become productive society members.”

Shortly after Strickland gave his now-famous TED talk, Grand Rapids leaders, including Jim Hackett of Steelcase and Doug DeVos of Amway, made their way to Pittsburgh to learn and take notes from the success of MBC. A part of Strickland’s vision for MBC was to see organizations with a similar model be created all over the world. In 2005, WMCAT became one of the first replication site for the MBC model in the country. 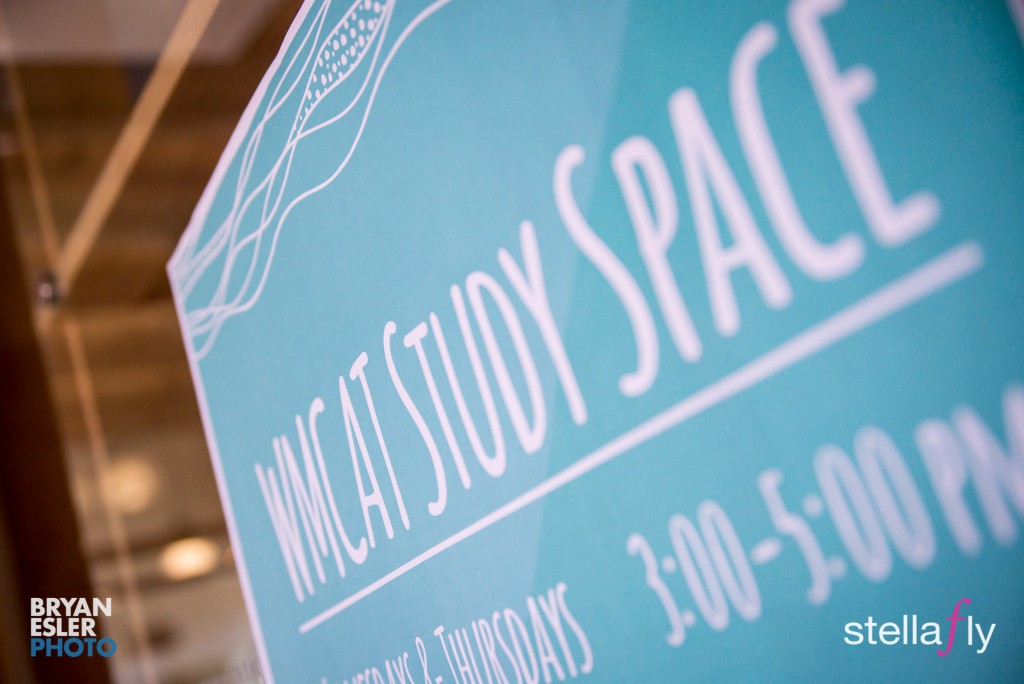 “When business leaders in the Grand Rapids community open WMCAT, they wanted to address was unemployment and high school graduation,” says Amy Knape, Development & Communications Manager with WMCAT. “What WMCAT really does is to provide a cultural of opportunity for people to make economic and social progress in their lives.”

One way WMCAT accomplishes this mission is through its Adult Career Training program. The program works with under- and/or un-employed adults in Kent County. All the adults/students are on public assistance when they enter the program because it a tuition-free program. This very different than labeling it a ‘free program.’

“We make this distinction because our students invest an incredible amount of time and energy in the programs,” says Knape.

Adult students may choose between medical coding, medical billing, or pharmacy technician as their focus through the career program.

The students enroll a 9-month program, from September through June, and meet four days a week. During a student’s time with WMCAT’s career training program, students experience care and support for potential barriers beyond the classroom.

“Since we’re working with an economically vulnerable population, we’ve learned over the years that there several barriers that can become crisis that can take people off the track,” says Knape. “If we can address these barriers, like housing, transportation, childcare, before they become a crisis, then we can continue to empower and motivate these adult students to continue on.”

Another way WMCAT is impacting the community is through its teen program. Through a partnership with Grand Rapids Public Schools, WMCAT’s school year program serves nearly 144 teen students from all the area high schools. The students are transported to WMCAT twice a week and are assigned a team to work with throughout the academic year. The students are challenged to use the design thinking process of using art and design to address a social issue that they’ve chosen. Students may use mediums like photography, illustration, audio/video production, video game design, fashion, or street art. Some of the social issues addressed include: violence in the media, bullying, and discrimination.

“The part of the school year, these students are working together to decide which social issue they would like to address,” says Knape. “From then on, the students work with community partners, like the Be Nice campaign, Dwelling Place, Grand Rapids Community Media Center, to serve as experts with a certain social issue and help guide the students through communication that issue through art.”

Unlike the adult program, the teen program at WMCAT is less concerned with training the students and more concerned with providing a healthy, engaging outlet to talk about important issues.

“The arts really give these students a vehicle to talk about the hard issues,” says Knape. “They do anything from designing a video game that addresses a topic, doing a creative photo essay, or create street art.”

In addition to being a creative space for Kent County’s young minds to play, WMCAT also hosts college tours/field trips and post-secondary education preparation. Representatives from Grand Rapids Community College, Ferris State University, and Grand Valley State University come to WMCAT to assist teen students and their families with college readiness, from filing out FAFSA to signing up for classes.

“One thing that we’ve found is that our kids love being here. It’s a great, inspiring space; it’s their space,” says Knape. “So if we can bring more opportunities to them here at WMCAT, we think we can have more success.”

WMCAT staff members and resources join forces to ignite the success of WMCAT’s adult and teen programs through mentorship, community support, and freedom of space. Through a partnership with the YMCA, every night, dinner is served for the teens at WMCAT.

“We serve the food on real plates, with real silverware,” says Knape. “It’s about building that sense of community; that feeling of ‘this is your place, too.’”

What started in 2005 as a way to help lift individuals out of poverty is now a force to be reckoned with the Grand Rapids community. By offering educational tools, those struggling can participate. By offering creative mediums, social issues are given communicated through a new voice. By offering freedom of space, anyone who walks through the rooms and doors of WMCAT can a part of the conversation and a part of the community.