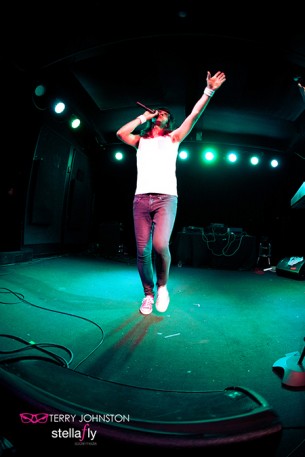 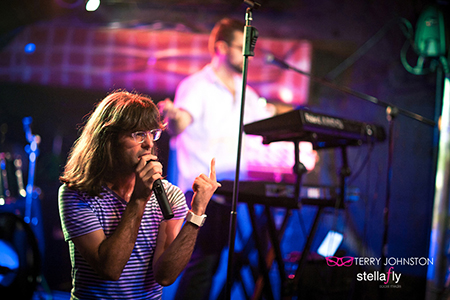 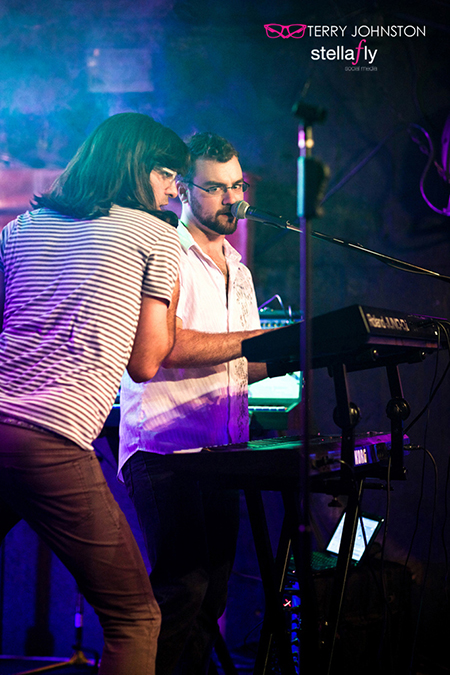 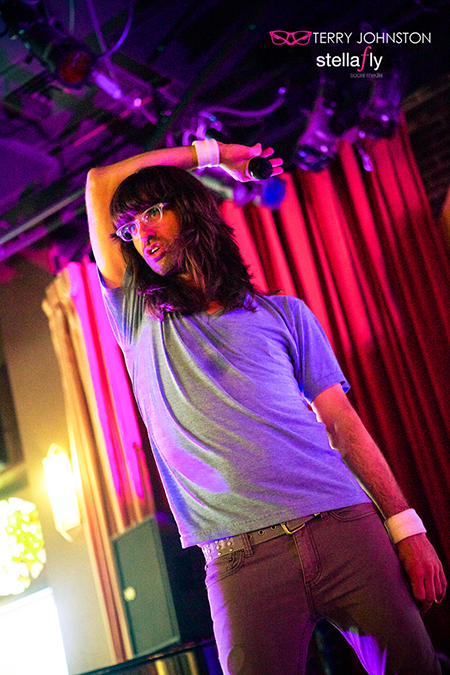 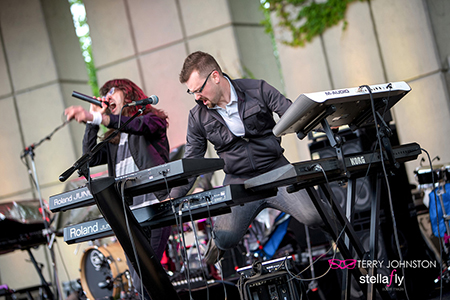 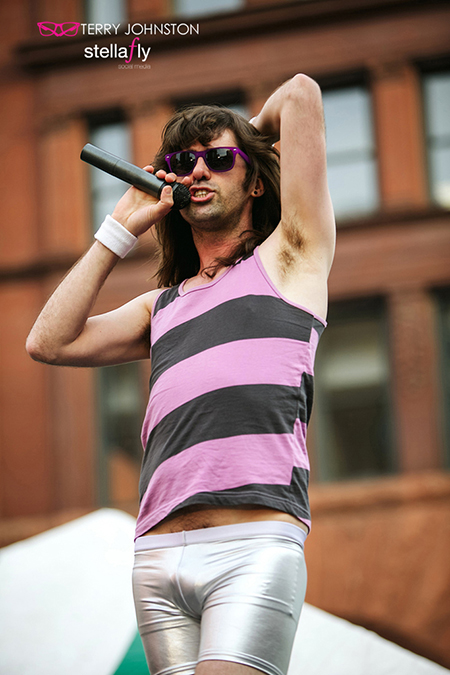 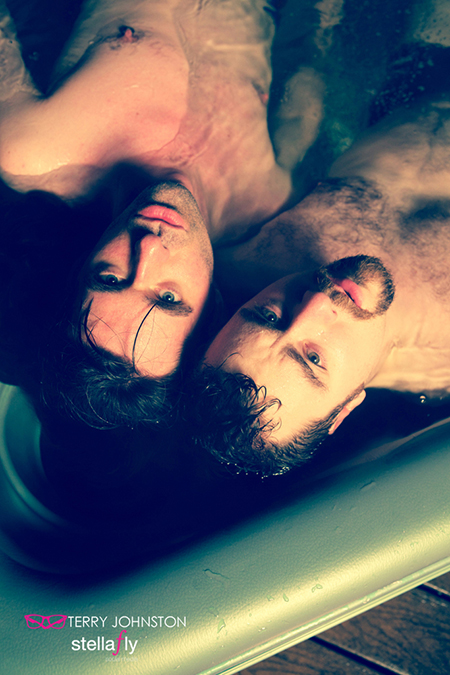 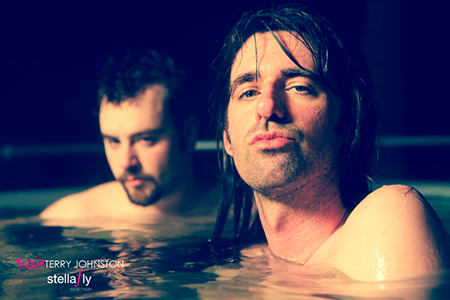 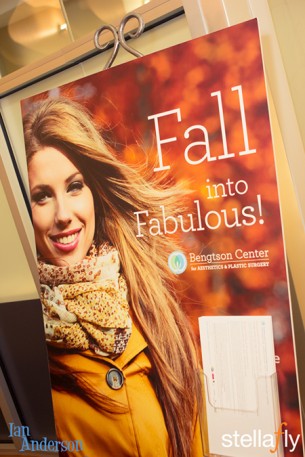 Last night we joined The Bengtson Center for Aesthetics and Plastic Surgery for their second annual Fall into Fabulous Health and Beauty Event in its home office and lobby at the Women’s Health Center, 555 MidTowne St. NE, at the corner of Michigan Street and Union Avenue.

The event featured local businesses from around the area, as well as representatives from companies such as Allergan, LifeCell, Angiotech, Marena, Enaltus, Canfield Imaging and others. Special pricing on a variety of services and products from Bengtson Center were also offered, along with raffles and prizes. WOOD TV‘s Rachael Ruiz, Terri DeBoer and Jordan Carson were also there mingling with guests. 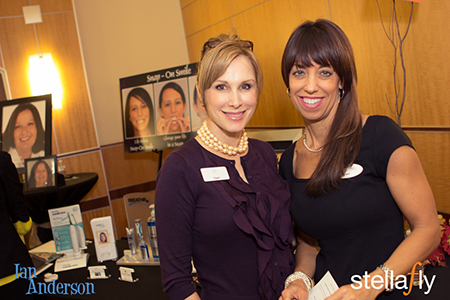 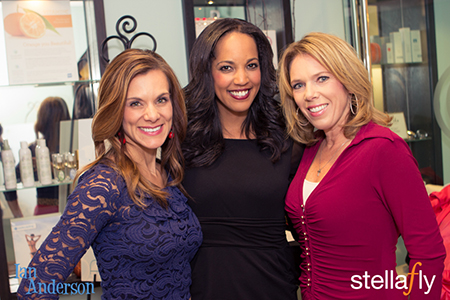 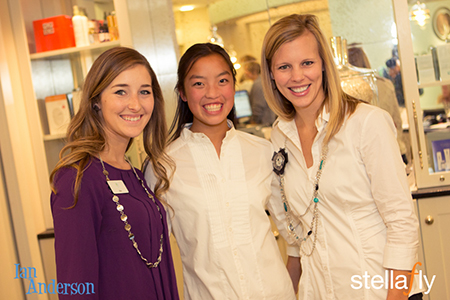 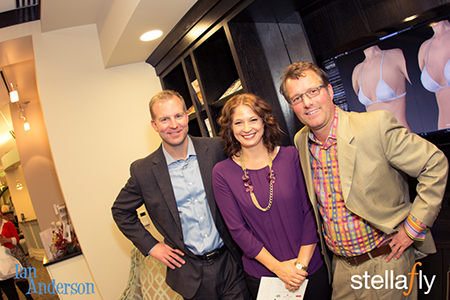 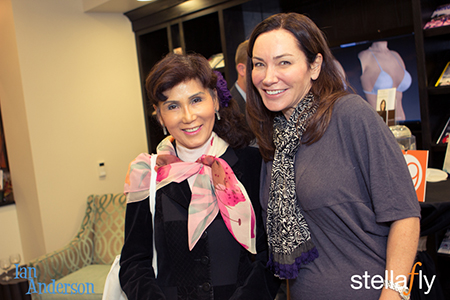 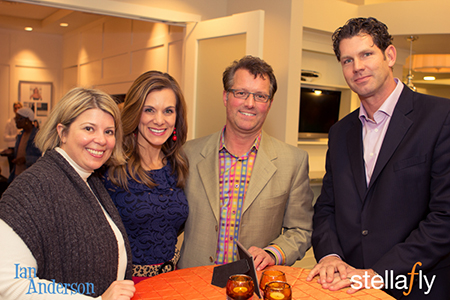 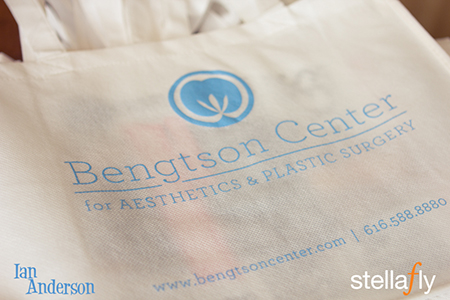 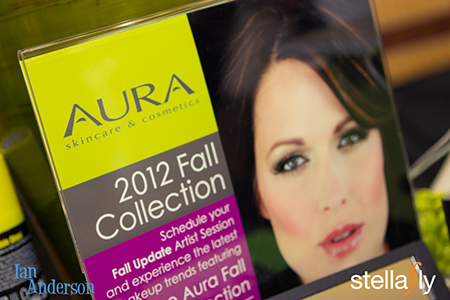 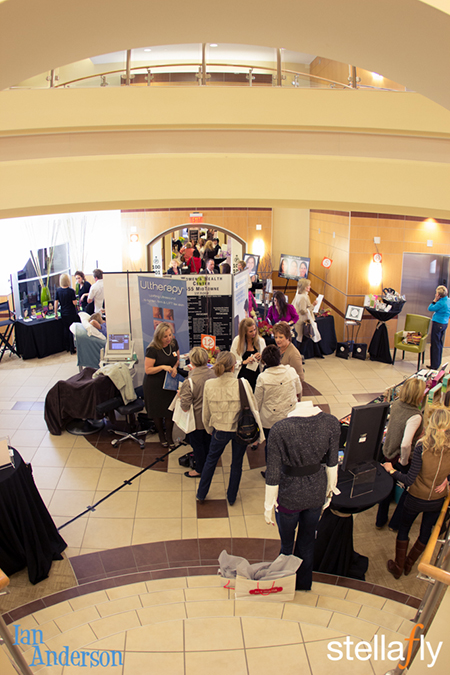 The Bengtson Center for Aesthetics and Plastic Surgery is an all-inclusive haven for renewal, relaxation and rejuvenation. Patients can expect individualized service and care that echo the patient-centric focus from Dr. Bengtson and his team.

Bengston Center for Aesthetics & Plastic Surgery on the Web: http://www.bengtsoncenter.com