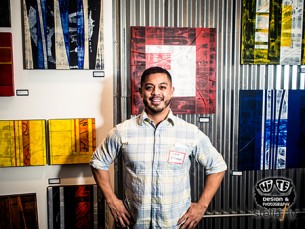 I do not think that when the original founding artists of the Tanglefoot building on the city’s southwest side held its first open studio public event any of them really expected that 22 events later and in 2013 they would still be celebrating this phenomena.

What is a constant in this event is the reality that no matter who is involved whether it be any of the remaining founding members like Elaine Dalcher, who has exhibited all 22 times, or its newest member Jason Villareal, the Tanglefoot Building open artists studio event is the unofficial kick off to the holiday season.

Each year people line the hallways and venture to the many studios contained within meeting the artists or navigating the new displays of art in the hopes of securing an original piece for their home or as a gift. 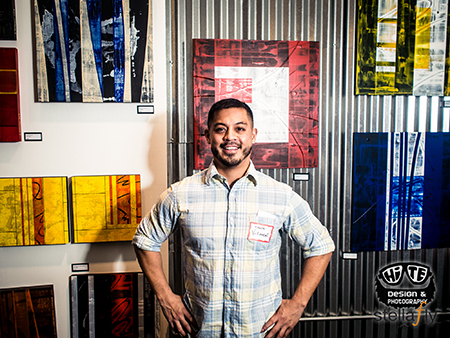 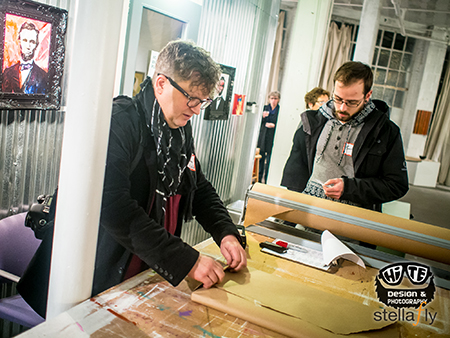 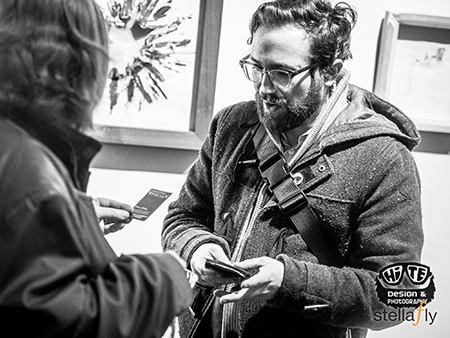 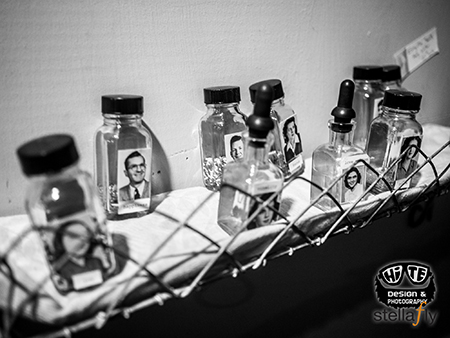 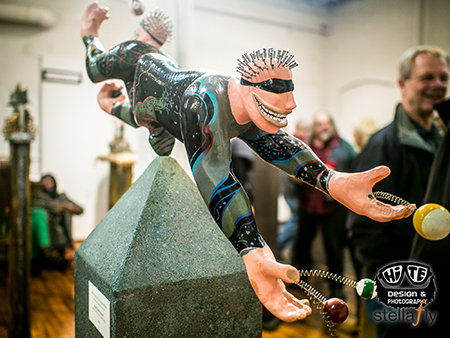 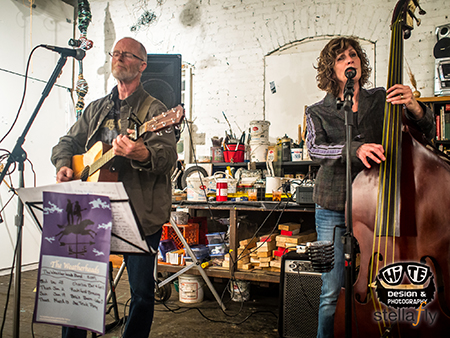 As one of the organizers of this event over the last decade, I have come to think on this once a year special event as a sort of homecoming for our clients and friends (and sometimes the embodiment of both) as we open our doors but also our lives to an ever eager public hoping to explore this celebration of our local art culture.

But as I surveyed the faces this year, something remarkable has emerged as I noticed more fresh faces than familiar. Over the years I have come to recognize that this steady growth in our population numbers is a good indication that the city is changing as we hear folks sharing all the time that someone new has moved into their neighborhood or have just “joined our firm.”

As the artists of Tanglefoot dined at Grand Rapids Brewing Company Sunday night after their event and as they compared notes, this observation was repeated by all. It made me smile for a host of reasons. 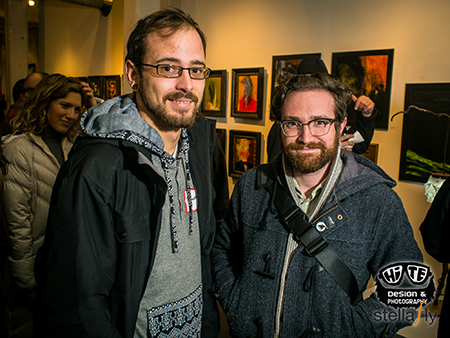 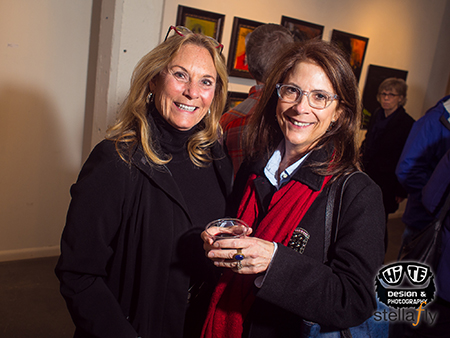 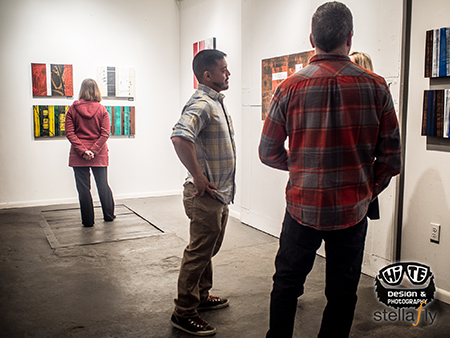 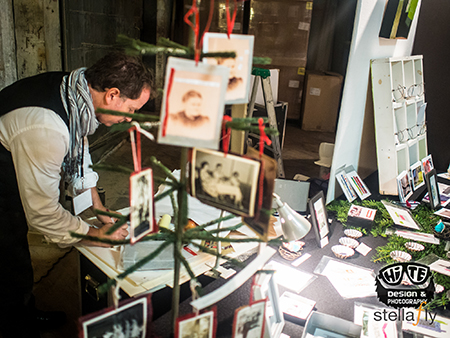 One, it is always good to see new faces at a legacy event such as Tanglefoot entering its third decade. It points to the fact that folks whether brand new or unfamiliar with what we have created over the years collectively are feeling confident in their own skin veering off the well-worn path to embark on whole new adventures in our city.

But with the increase in numbers comes an opportunity to share the personal stories of our local artists with a much wider audience.  And this is the power of art that finds that audience as Tanglefoot has done for decades. Finding that commonality of shared experience is what makes art so important in many of our lives.

Folks who have visited Tanglefoot over the years know very well from engaging in our space that these places are not just where art is created but place-making can take hold. 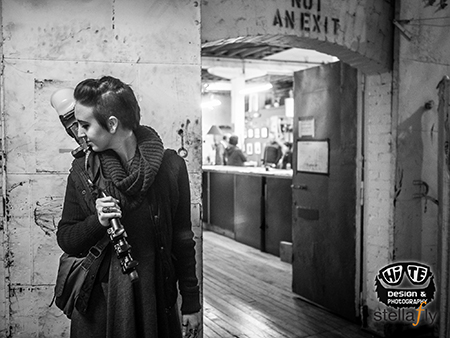 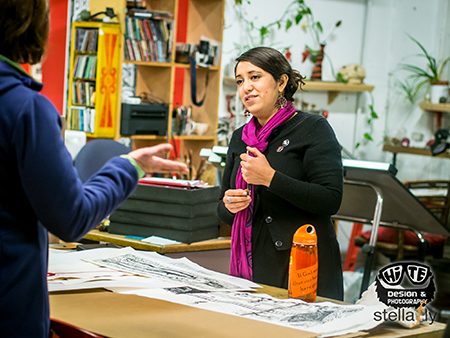 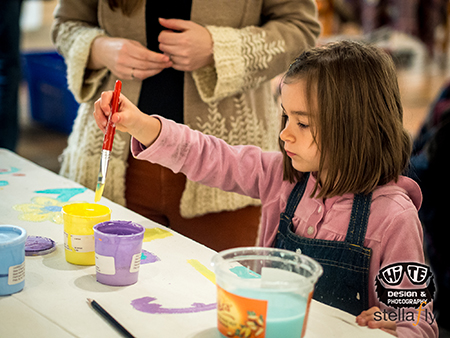 Through these connections we find those items that bind us together as a community but also a reason to feel more at home at the city we are all a part of now and through the years.  Sometimes a gallery opening is a time to discover new art and sometimes it is a place where community connections to last decades lone are unearthed making all of us feel a bit more at home with each other.

Also on display this year were visiting artists from the Dinderbeck Collective and The Happi Ness Project by Mark Rumsey (2013-14 Guest Fellow of the Allen + Pfleghaar Studio at Tanglefoot.)