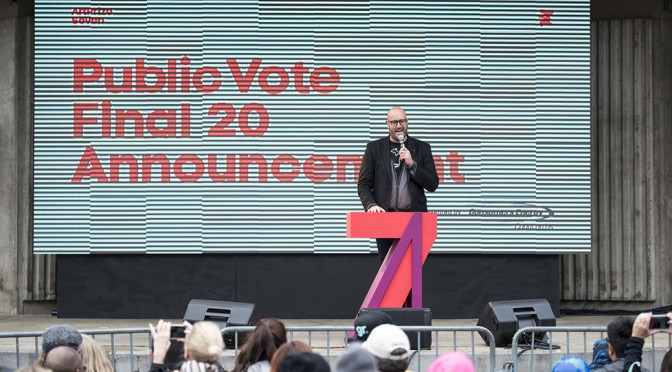 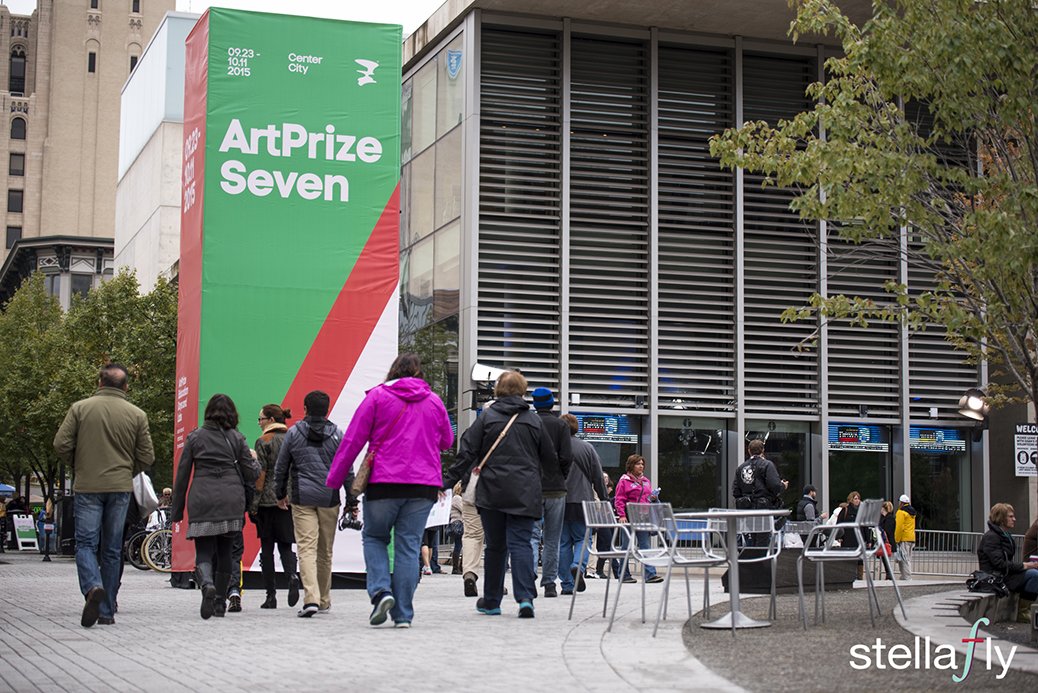 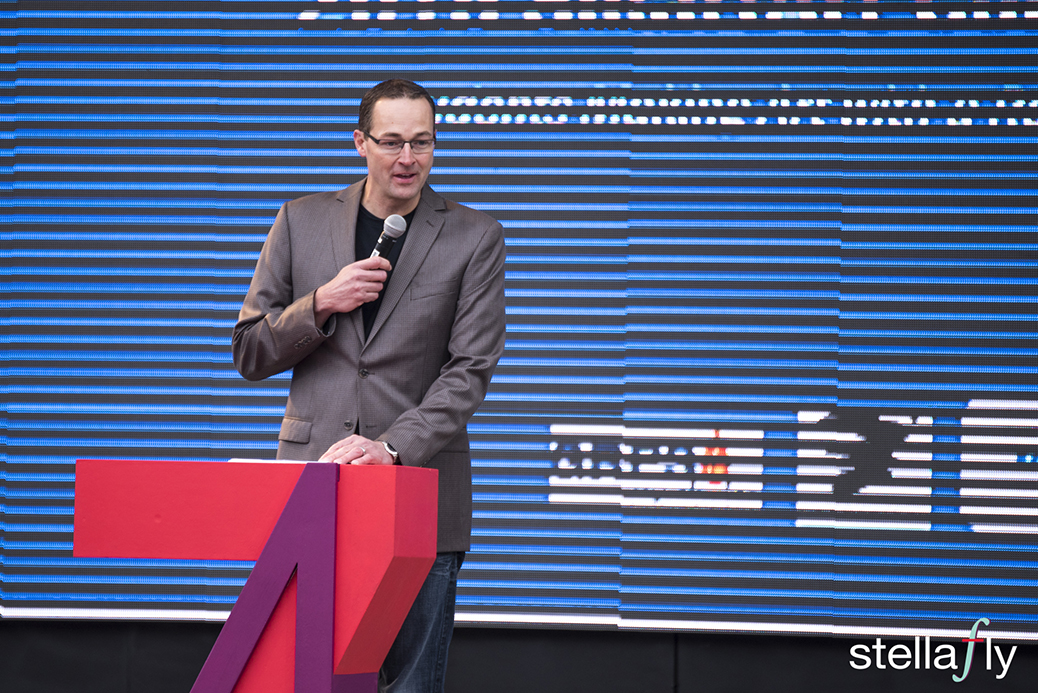 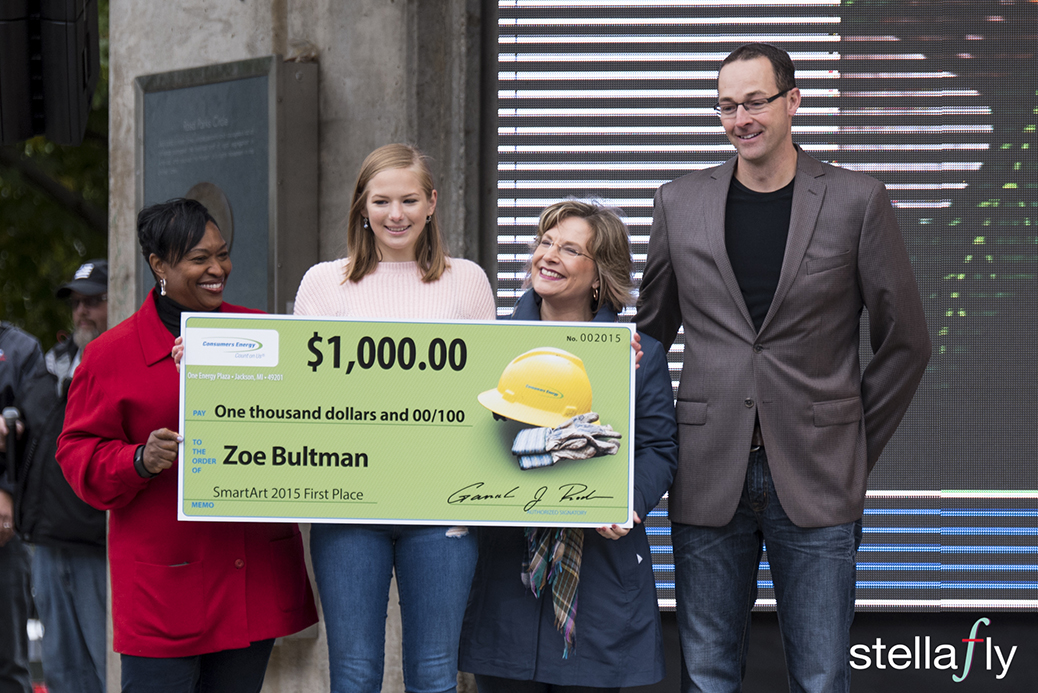 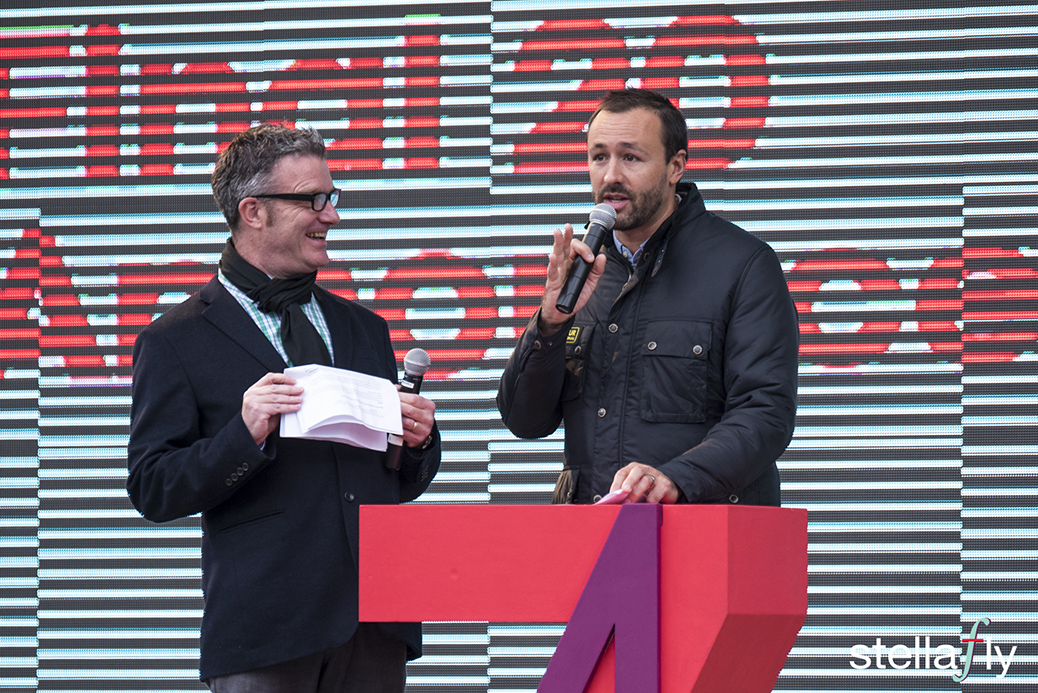 Many of the artists and their supporters were present, and as the advancing artists were announced, spots of the crowd would burst into cheers and excited shouts of congratulations! The excitement was palpable, so much so that it was hard not to cheer even if you didn’t personally know any of the artists. END_OF_DOCUMENT_TOKEN_TO_BE_REPLACED