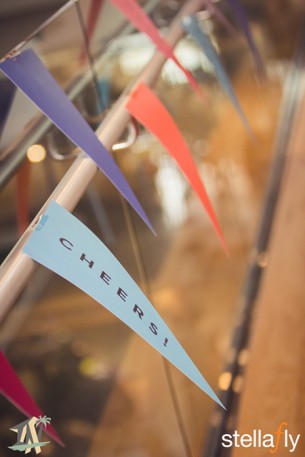 Wolters has become the sixteenth recipient of the Jack Chaille Community Philanthropy Award, given annually to donors who not only support the Community Foundation but also serve as volunteers or donors to other community efforts. 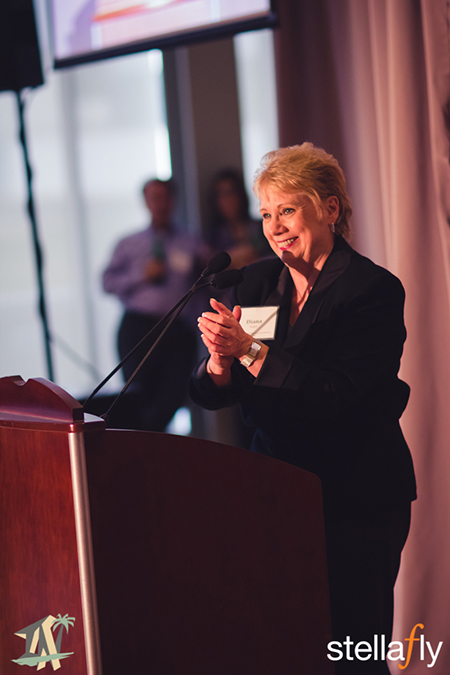 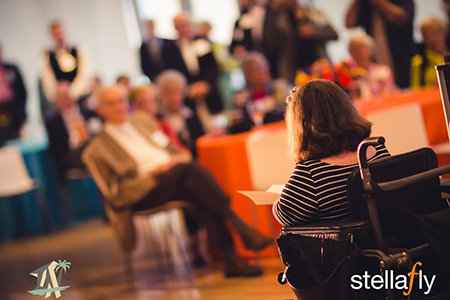 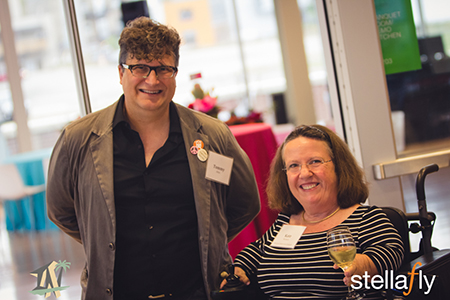 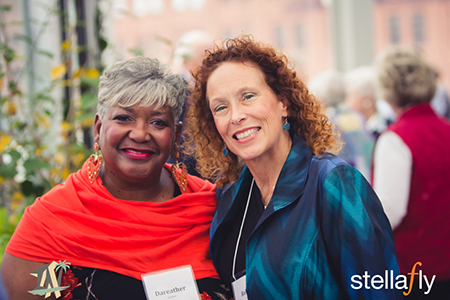 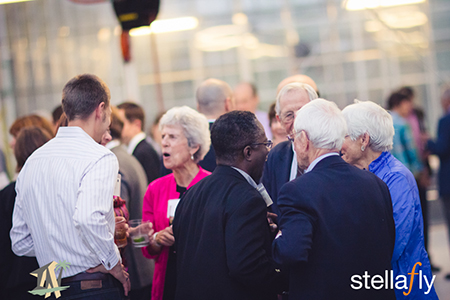 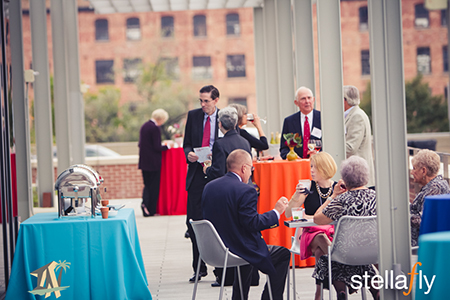 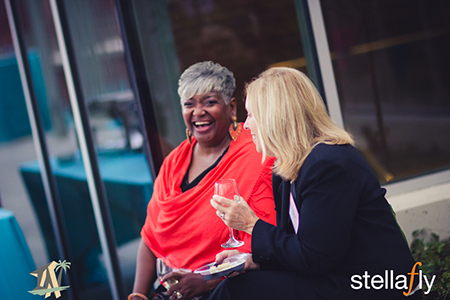 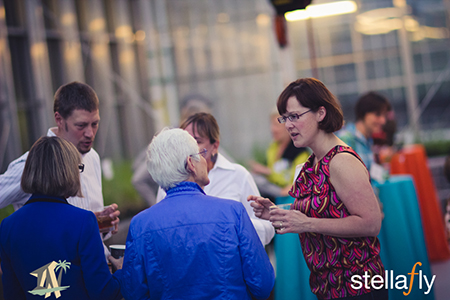 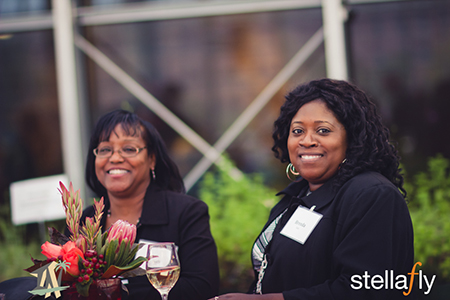 “Kate is a tireless visionary and we honor her with equal enthusiasm,” said Community Foundation President Diana Sieger. “Her support of this community and our Community Foundation has been long-standing and outstanding. She has big ideas backed by a big heart, and we’re honored to recognize her as a leader in our donor family.”

Wolters exemplifies all of these stellar qualities and then some. Among her contributions to the Community Foundation are creating the Kate Pew Wolters Fund, a dynamic donor advised fund; co-chairing the life-altering Challenge Scholars education campaign; and blazing the trail in the Metz Society for planned giving. These shining examples prove her commitment to community, and have inspired other philanthropists and volunteers to follow her compelling example.