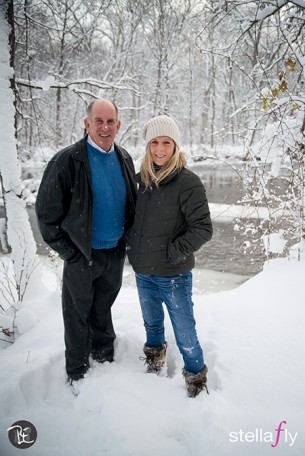 If you haven’t had a conversation with these two about life after retirement, don’t worry — you will.

The dynamic duo will have a conversation with the entire Grand Rapids community in the coming year, as the two new Encore Fellows at the Grand Rapids Community Foundation.

Their mission: spread the word that there’s a whole new way to share your talent, skills and time after age 60 or so.

They’re working with encore.org, building a movement to make it easier for millions of people to pursue  “encore careers” – jobs that combine personal meaning, continued income and social impact in the second half of life.

Visit encore.org for more about the philosophy, and to see examples of men and women doing extraordinary things in their “encore years.” 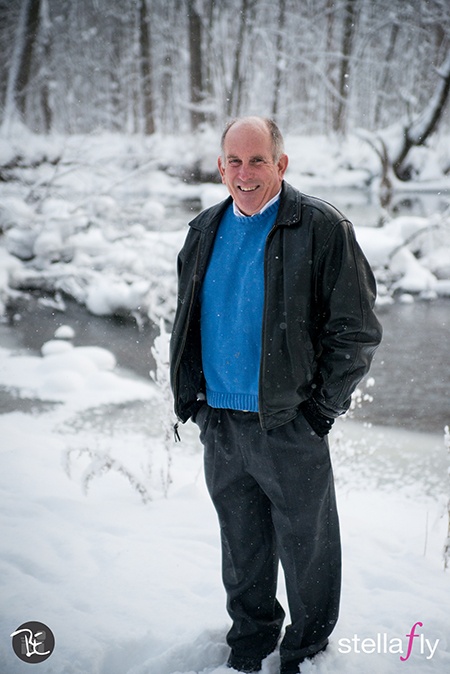 “It used to be you turned 65 and that was it — you disappeared,” says Rademacher, 60, a longtime columnist at The Grand Rapids Press. “Encore is changing the rules about how we retire.” He took early retirement in 2009 to pursue other writing endeavors but continues to write his award-winning column for The Press and mlive.com as part of his freelance writing career.

“Encore teaches people how to reconfigure that free time they’ve earned,” Rademacher says. “What gifts do you have? And how can you use them to help the rest of us?” 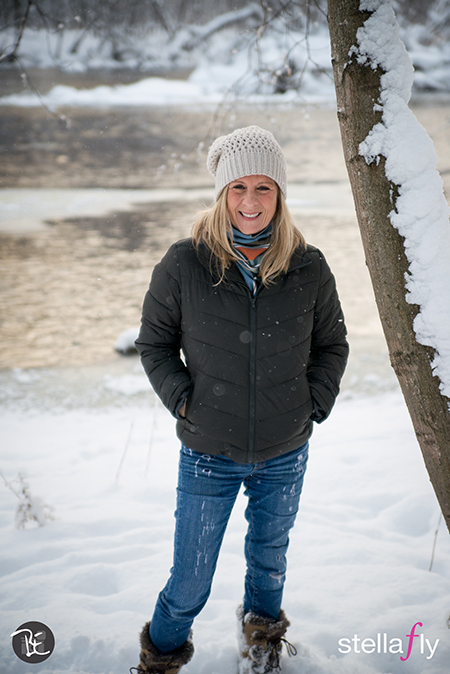 O’Brien, 54, an experienced public relations professional, opted for early retirement from Grand Rapids Community College in 2010 after spending 10 years there as executive director of communications. Before that she was a public relations consultant with clients all over town, from The Grand Rapids Ballet to the Amway Hotel Corp. to Wedgwood Christian Services.

Through their Encore fellowships hosted by the Grand Rapids Community Foundation, they’ll work as a team to get the word out about Encore.

Rademacher will gather and tell the stories of area people and organizations that exemplify the Encore philosophy. Then O’Brien will use her PR skills to get those stories out in the community, through print, radio, television and social media.

“We want to capture the stories that embody the spirit of Encore, and set the table for conversation,” says Kate Luckert Schmid, program director at the Grand Rapids Community Foundation, which has long supported the Encore movement. “We want to give it a voice.”

The conversation about how to spend your “second life” is already simmering, Schmid says.

“These conversations are happening at coffee houses and at brew pubs,” she says. “Everybody who’s approaching retirement age is asking about what’s next.  But there’s no label, no name for it.

“At the Foundation, we see the potential of engaging experienced adults in critical community issues,” Schmid says. “The wealth of knowledge and expertise out there is just incredible. If we can engage them in our community’s issues, we’ll be better off.”

Rademacher has spent his career telling the community’s stories. He’s looking for people doing great things in their later years in the same places he’s searched for subjects for his many popular columns. Everywhere.

“Wherever I go,” Rademacher says, “I have this question in my back pocket: ‘I understand you just retired. What’s next?’”

He can’t wait to hear the answers. 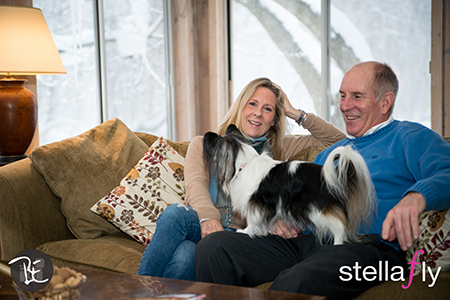 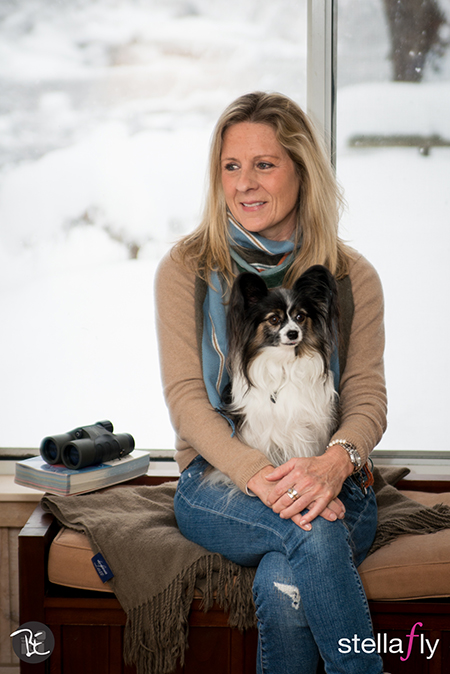 “They’ve dealt with death and sacrifice and tragedy. They seem unstoppable. They breed optimism in others. I’ll be looking for those kinds of people. And they’re everywhere.”

O’Brien sees her Encore Fellowship as a professional and personal mission.

“I’m walking through the journey myself,” she says. “I’m looking for a second act, a way to utilize my expertise.

“For my parents’ generation, you retire, you go to Florida, you play golf,” she says.

That’s what her parents did, at first.

“They retired to Marco Island, Florida, and they soon said, ‘We’re bored,’” O’Brien says. “My dad said, ‘It feels like we’re just playing golf and waiting to die.’”

So they moved to a small town in North Carolina and started shaking things up, doing outreach for an area prison and a local church.

That’s what everybody wants, she says.

“Never has there been such a huge generation moving into this 60-plus age,” O’Brien says. “We’re all so vibrant and have something to offer.

“It’s not the end of our purpose — we want something else.”

“The community is going to start hearing some great stories.”

Do you have a great “encore career” story? Contact Rademacher or O’Brien:

One thought on “Encore: Starting A Community Conversation About Life After Retirement”