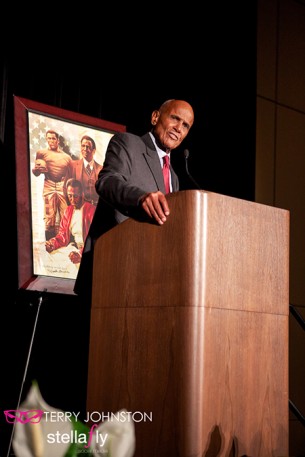 The City of Grand Rapids Community Relations Commission celebrated its 60th Anniversary on May 20, 2013, with its Civil Rights Dinner Gala, featuring the keynote speaker, Harry Belafonte. Established in 1953, the goal of the Commission was to eliminate prejudice and discrimination, promote equality and help elected officials adopt these principles.

The evening began with greetings by George K. Heartwell, the Mayor of Grand Rapids, who proclaimed May 20, 2013 as Civil Rights Day in the city, followed by Dr. Daniel Krichbaum, Director of the Michigan Department of Civil Rights. 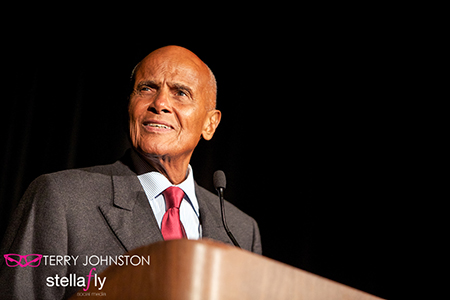 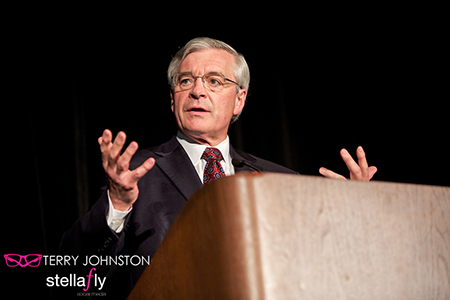 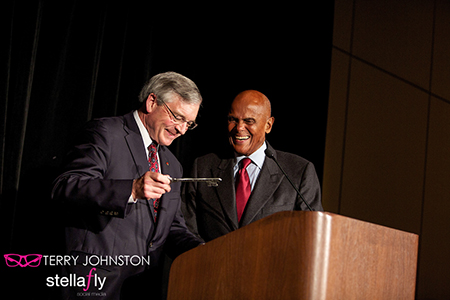 Before introducing the Helen Claytor Civil Rights Awards recipients, recognition was given to the recently deceased commissioners, Debra Muller, Rae Bower, and Jason Swanson, who gave their time and hearts to reaching the goal of the Community Relations Commission. Former Managing Director for the City of Grand Rapids, Ingrid Scott-Weekley was also recognized for her continuing dedication to the community. 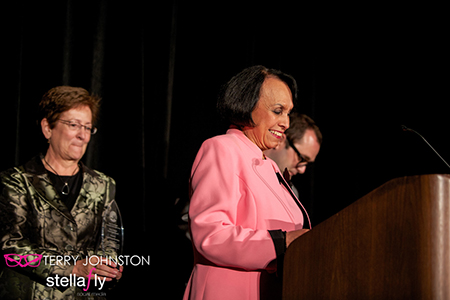 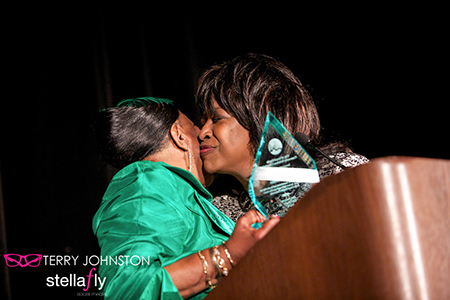 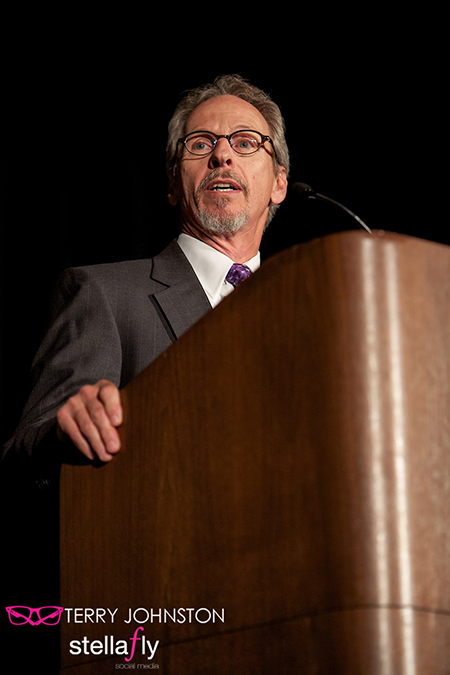 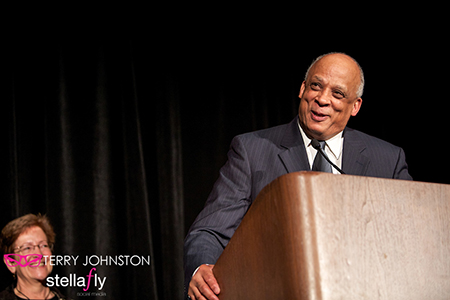 Awards were given to Stephen R. Drew, Esq, Lupe Ramos Montigny, and Rev. Douglas VanDoren, in honor of Helen Jackson Claytor, also known as the First Lady of Civil Rights in Grand Rapids. The Community Relations Commission established the Helen Claytor Civil Rights Award in 1998 to honor citizens with commitment and passion reflective of the life of Helen Claytor.

Artist, Paul Collins, introduced the highlight of the evening, the keynote speaker Harry Belafonte, artist and activist for civil rights. Belafonte’s success reached beyond his career in music and theatre, into the world still full of racial barriers and discrimination. He left behind his musical career to see the world, to find the “deeper meaning to the universe,” but what he found were too many issues that needed to be addressed, and he wanted to be part of the process toward eliminating them. 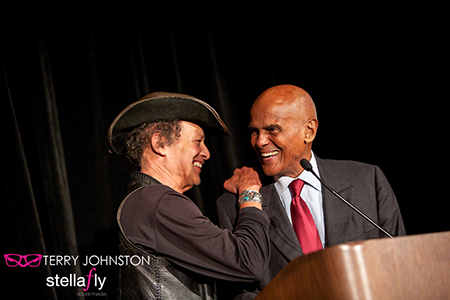 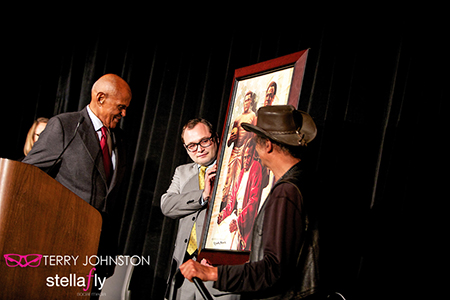 Belafonte was the voice behind “We Are the World” on January 28, 1985, aided in the release of Nelson Mandela, was appointed to be the cultural advisor of the Peace Corps and UNICEF Goodwill Ambassador, among recognition from numerous other organizations around the world.

Belafonte was given a key to the city by Mayor George Heartwell and an original piece by Paul Collins, as gifts for his dedication to a world free of discrimination and inequality.