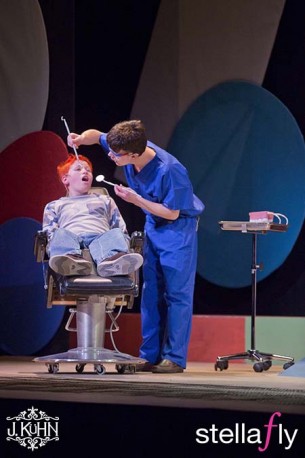 Remember when the worst things in life were having a bedtime and eating brussels sprouts for dinner? Or how about when getting a kiss immediately required you to get your cootie shot? The things that seem so trivial to us now were once significant occurrences, which would make or break our day. Grand Rapids Civic Theatre’s Alexander and the Terrible, Horrible, No Good, Very Bad Day opened to the public on Thursday, April 23, bringing the book’s pages to the animated stage.

The story takes place over the course of one day in the life of a middle-class boy, Alexander, with a mother, father, and two older brothers. Alexander wakes up one morning, only to trip and stumble into bad luck by finding the gum he went to sleep with in his mouth ended up in his vibrant red hair. 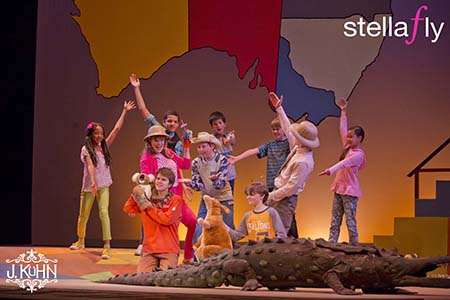 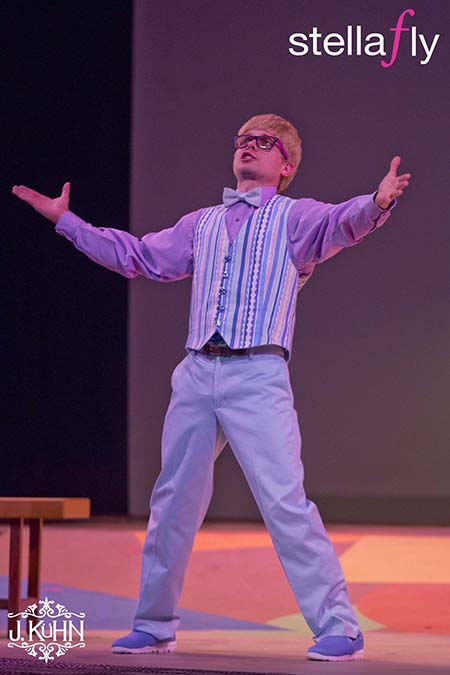 “I have a feeling this is going to be a terrible, horrible, no good, very bad day,” he says annoyed. He then begins to share his dreams for a world where kids ruled; a world where “every movie would be rated G,” and “ice cream with hot fudge and nuts would be a vegetable.” Alexander then hears a call out from his mother to hustle up and get ready for school.

The story then takes us to Alexander’s classroom, sparking nostalgia in audience members as each young student shares his/her homework assignment. Each of the students sings a song, from family to middle school crushes. Laughter broke out as Alexander’s classmate, Paul, sings about his love for Lizzie Pitofsky, and his hope that his efforts of “washing his socks” and “stop throwing rocks” will get her to like him. This scene tugs at the heartstrings, reminding us how simple love was and how terrible, horrible, no good, very bad it was to sit in those straight back wooden desks.

As the show progress, we continue to watch Alexander drag his feet through his dentist appointment with his brothers to after-school shopping with his mother. While Alexander’s bad luck may seem silly in the eyes of adult audiences members, it serves as a gentle reminder that all will be well in the end. 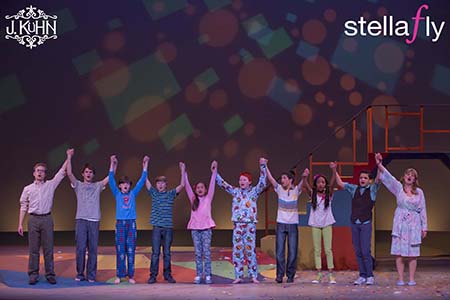 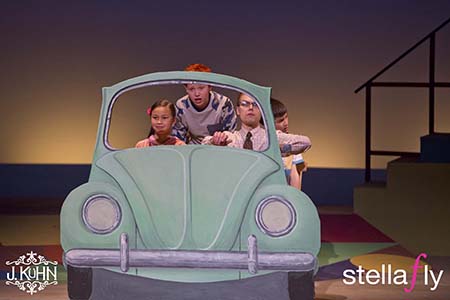 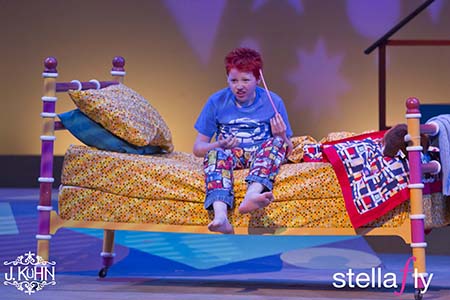 The show begins to close with a touching scene with Alexander and his mother, both sitting side-by-side on the edge of his bed. Exasperated, Alexander shares with her how no good and very bad his day has been. He sighs and rests his head on her shoulder, as she reminds him no matter what, she always wish him “the sweetest of nights and the finest of days.” The remaining cast members join Alexander and his mother on stage, their voices filling the theatre house with that hope for a better tomorrow.

“I began directing with Civic Theatre with The Little Mermaid,” says Notter. “And it only seems fitting to close out my career with another children’s show.”

Alexander and the Terrible, Horrible, No Good, Very Bad Day runs through May 3, 2015. For tickets: http://www.grct.org/memberoptions.html