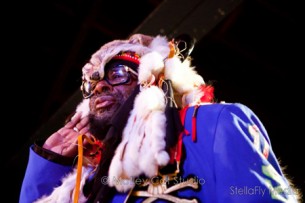 Clinton was dressed in a blue trench-looking coat decorated with tribal-like glyphs and donning an elaborate headdress. 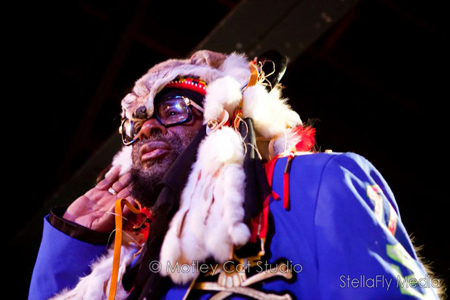 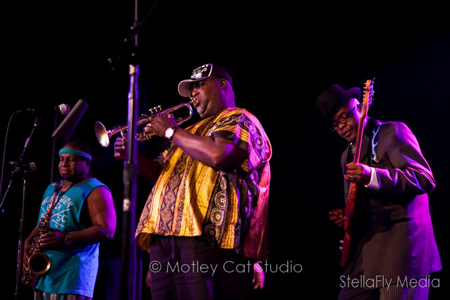 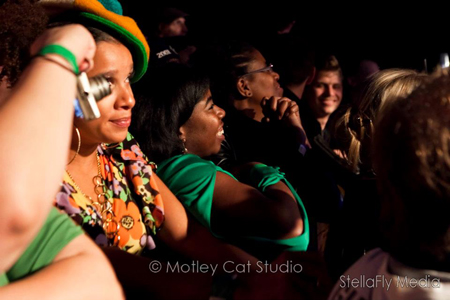 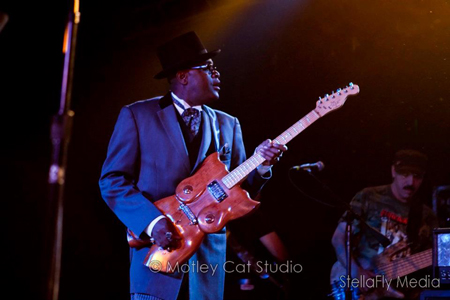 Often noted for their stellar instrumentation and vocal presentation – nerve-tensing strings, shake-your-butt drum patterns, ear-bending horns, and heart-stirring harmonies and keys – Parliament Funkadelic did not disappoint, living up to their reputation of outstanding musicality built more than four decades ago.

The musical legacy of Parliament Funkadelic has proven time and time again, and it shows no signs of stopping or tiring, this was clearly evidenced by the diverse age range and ethnicity of those in attendance. 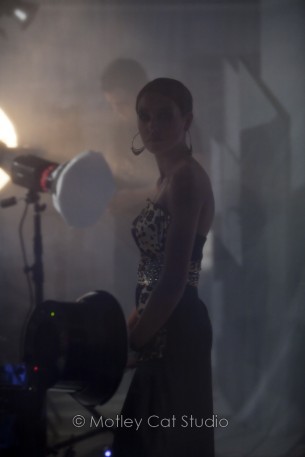 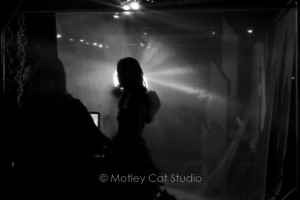 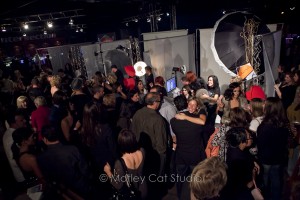 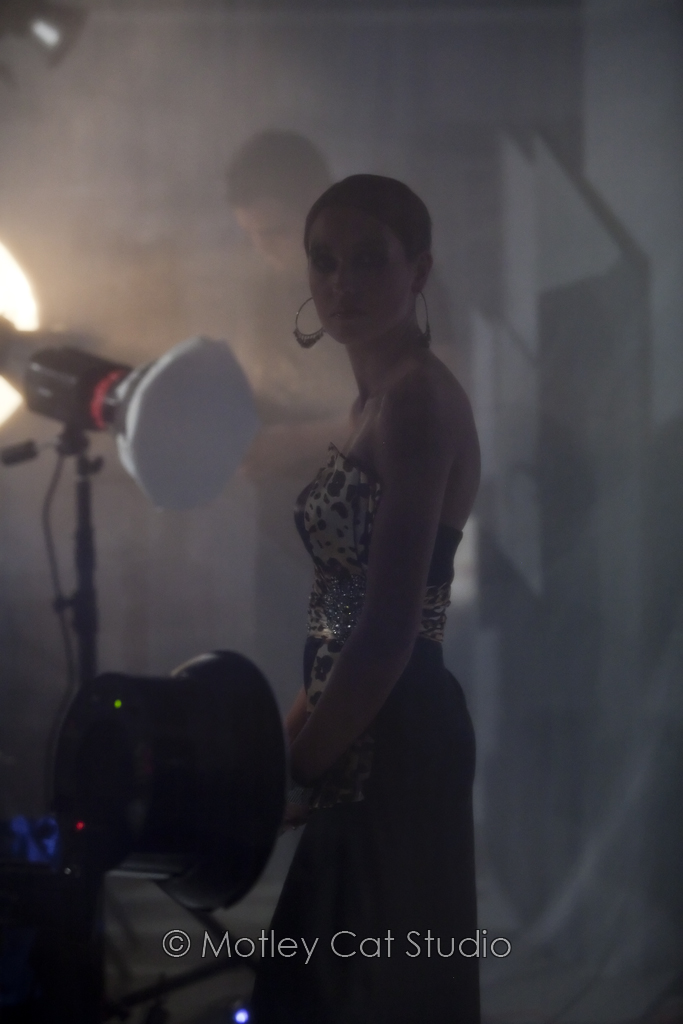