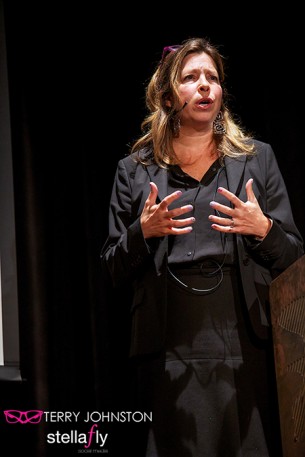 ArtPrize is entering its second weekend (already!) and in just one week, the ArtPrize Awards will be handed out to the winners of the public vote as well as the juried prizes. On Thursday evening in an ArtPrize event being held for the first time ever in five years, the Juried Grand Prize Committee held a panel discussion to discuss their feelings on the question, Can Art Save Cities? 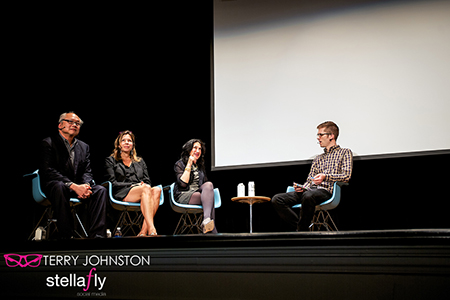 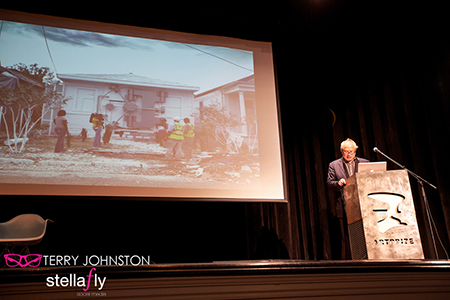 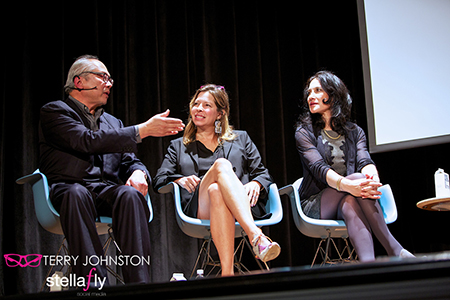 Anne Pasternak, President and Artistic Director of Creative Time, NYC. Creative Time is a 40-year-old nonprofit organization that commissions artists to create art that pushes the envelope, art that is truly an experiment. As she says, they believe that, “there is no door that an artist shouldn’t kick open.” 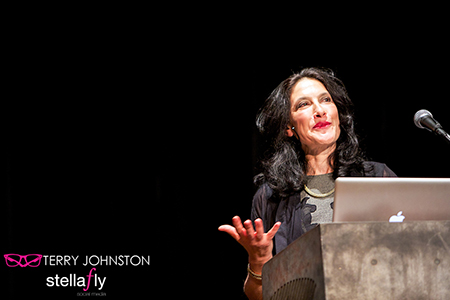 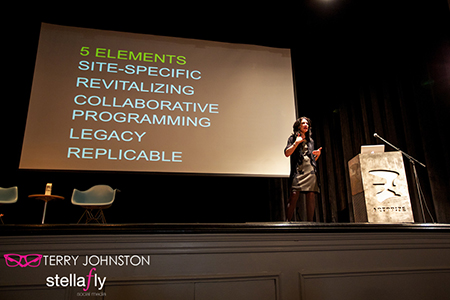 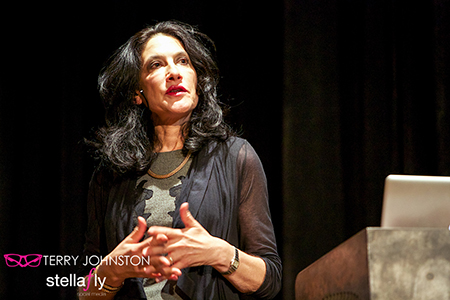 Mel Chin, Artist. Chin is a conceptual artist and an activist. His work includes everything from clay pottery to video games. He has reclaimed abandoned houses and helped a neighborhood feel safer. 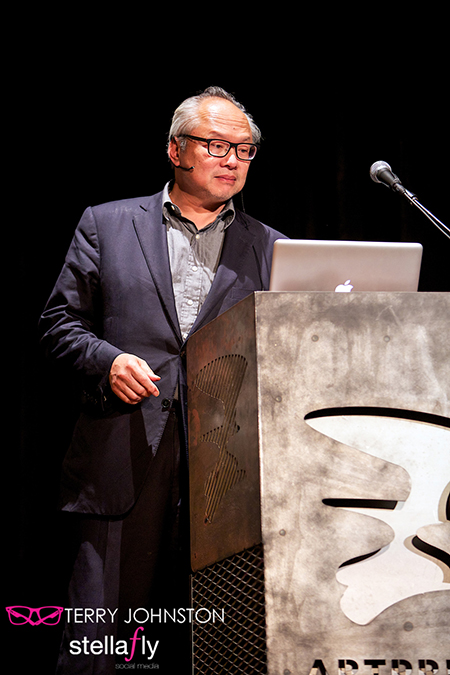 Manon Slome, Co-founder and Chief Curator, No Longer Empty. No Longer Empty is an organization in NYC that creates very site-specific exhibits in very nontraditional (empty) spaces. From banks to fishing tackle shops, Slome’s organization has created 14 exhibitions since it began in 2009. 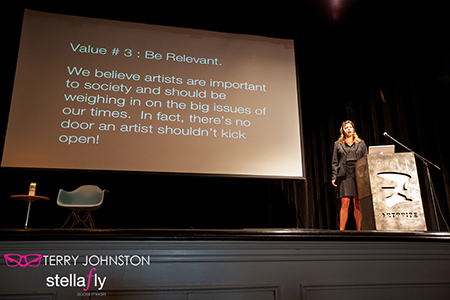 Sam Cummings, managing partner at CWD Real Estate, kicked off the evening with a few comments about his perspectives on ArtPrize and public art. Cummings talked of his firm’s work on the restoration of more than 30 buildings in Grand Rapids and the huge sense of pride he feels about our city during ArtPrize. He said the art competition, “challenges the perception that art is exclusive to a few select cities.”

ArtPrize Exhibitions Director Kevin Buist then introduced the jurors who each had seven minutes to talk about what they do, their organizations, and their art. They shared their personal experiences with public art and the impact it has had on their lives and their careers. After their brief presentations, all three sat down with Buist to discuss the question of the evening: can art save cities? 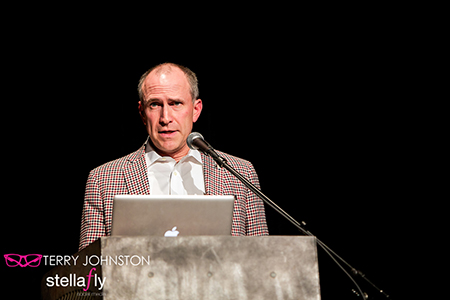 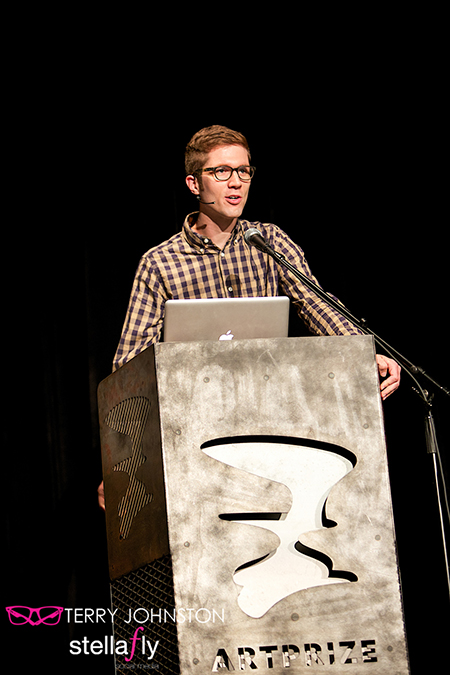 Chin’s response to the question was, “obviously no” but he then suggested that “maybe art can be saved by the city.” He did say that maybe ArtPrize would change the city, eventually, and he believes that cities should nurture creativity. Chin has enjoyed his time at ArtPrize so far, saying it really inspired him and as he appreciated the opportunities it brought to artists and the community.

Slome posed the question—is the art really engaging with the city? —and she said that while ArtPrize is a great contributor to the economy, whether or not art is saving the city depends on what the art is doing. Pasternak noted the class and racial divide with art that exists in cities and said that it was true of art everywhere. She said it was important that we look at who we are engaging, but more importantly—who are not engaging. (Interesting statistic from Pasternak—97.8 percent of curators identify themselves as Caucasian)

As they talked about their personal strategies for encouraging art in public places, the impact art can have on a community, and their experiences here in Grand Rapids, the three jurors had a great synergy. It was easy to see why these three were selected as this year’s jurors. Be sure and get your ticket to the ArtPrize Awards event that takes place next Friday, October 4 so you can see who they select for the $100,000 Grand Jury Award!