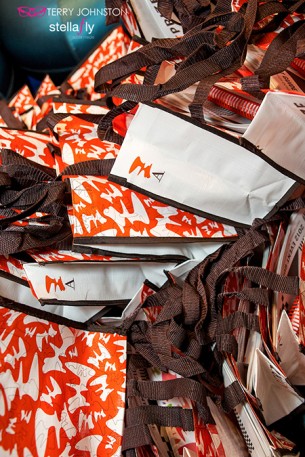 ArtPrize IV is well underway. While voting does not begin until Wednesday, September 19, the 1,717 artists who will be competing in this year’s event have arrived, and have been working hard at installing their pieces throughout the 3-square mile ArtPrize zone. Artists have come from 56 countries and 45 states—as far away as Syria, New Zealand, Sweden, and Panama—to showcase their work in the annual competition, all with the hope of claiming the $200,000 top prize.

On Sunday night, the artists were given an opportunity to take a break and network amongst their peers at the Artist Kick-Off Party held at the EVE nightclub in The B.O.B. The room was filled with excitement as first-timers as well as ArtPrize veterans came together to celebrate the beginning of what will be a very busy couple of weeks but also a very memorable time here in Grand Rapids. The evening included a signature cocktail, appetizers, and an opportunity for the artists to pick up their official badge and swag bag. 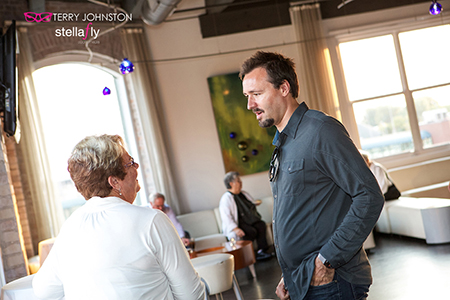 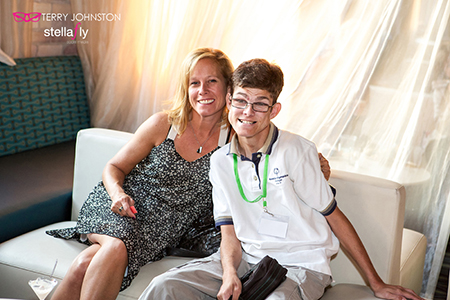 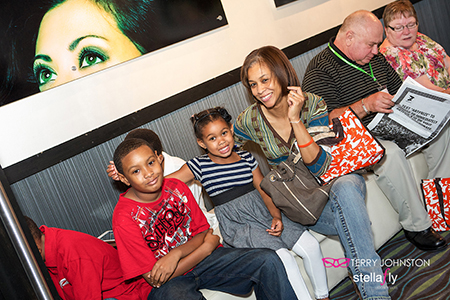 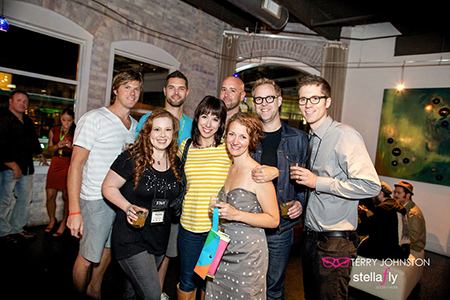 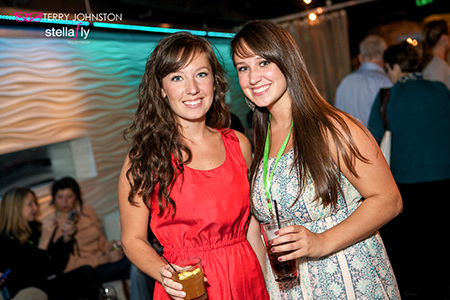 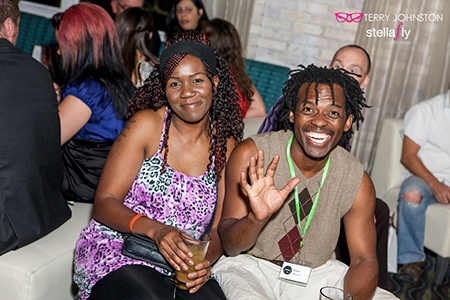 Many of the artists will be here throughout the 19 days, and many will be staying with volunteers who have offered up space in their homes for them to stay. As you venture out to look at the art in the 162 venues this year, take a few moments and talk to the artist. So many of them have fascinating stories to tell, and it’s a great way to truly understand the meaning behind each piece of art.