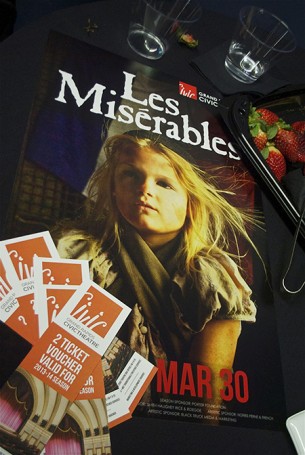 Grab a tissue. Or grab a box of tissues.

Les Misérables will open tonight at the Grand Rapids Civic Theatre. It runs through March 30. Get your tickets now, because the entire run is already over 45% sold.

There’s something for everyone in this wildly popular, tear-jerking operetta.

Les Miz fans will come to gorge themselves on the lush music and high drama. High school teachers love that the play is based on the nineteenth century French historical novel by Victor Hugo. Teenage girls often identify with trials of the young women on stage. Snarkers love to protect themselves emotionally by making snide remarks about the misery and misogyny. Sophisticated adults insist that the play is about the moral triumph of courage and hope. Others argue just as passionately that it’s about the hopelessness of social injustice.

See? Something for everyone to love…or even love to hate.

And until recently, Community Theatres have never been granted the rights to produce this extremely successful musical. That all changed in 2012, when Music Theatre International (MTI) made a call to the Grand Rapids Civic Theatre and School of Theatre Arts.

“The licensing company was interested in knowing if (community) theatres would want to produce this piece. Their first call was to our very own Civic Theatre,” said Executive and Artistic Director, Bruce E. Tinker. “Let me be clear, there was no hesitation in our saying yes.”

The Civic is working hard to live up to the exacting expectations of Les Miz superfans. I walked through the costume department, adrift in a sea of petticoats. Awash in underwear, I watched a costume frenzy taking place before my very eyes.

Civic costume head Robert Fowle estimated that they will make close to 200 costumes for this production. The play features nearly 50 cast members.

“Right now, I have about 17 people that have been in working on this one so far,” Fowle said, as one volunteer busily sewed a costume. “And they come in, day and night.” 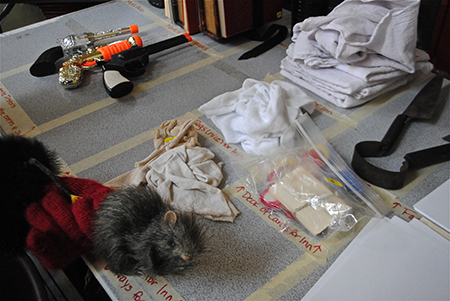 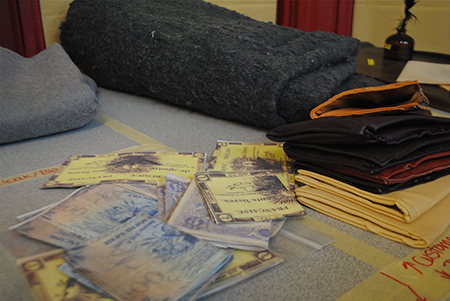 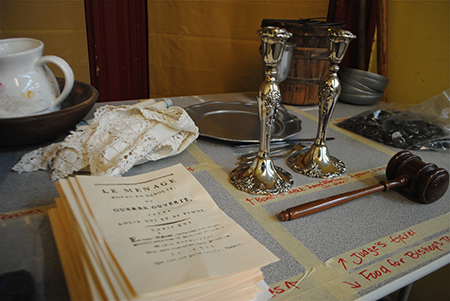 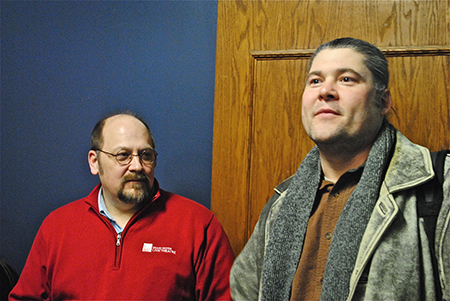 With a plethora of quick changes, the show requires four dedicated dressers, two deck crew, and two more working backstage on hair, wigs, and makeup. Because this is a period piece, the costume department is striving to make the outfits as authentic as possible.

“In period shows, I dress the women from the underwear out, which means corsets and pantaloons and petticoats,” said Fowle. “We’re not going as far as corseting, because there’s so much costume changing.”

However, dresses will be boned “within an inch of their lives” for structure. And since the show is chiefly grey and brown and drab, many of the costumes will need to be made dirty and distressed to make sure they don’t look brand new.

“The only really pretty scene in the show is the wedding,” said Fowle. “Because that’s not dirty and raggy.”

And yet, the show is going to be quite beautiful, insists Tinker, the show’s artistic director.

“It’s a tremendous cast,” he said. “The sound is beautiful. It is sung very, very well. And there’s great heart and emotion throughout the show.”

Jeremiah Postma will play the lead, Jean Valjean. This marks the first time the powerfully built actor will appear on the Civic stage.

“You’re just talking to a country boy,” said Postma. “You know, I grew up on a farm. Interestingly enough, I never did theater until my very last opportunity in high school.”

A friend at Thornapple Kellogg High School heard Postma sing in an offhand way and encouraged him to audition for a high school play. After a 14 year hiatus, Postma is returning to the stage to play this enormously challenging role.

When Postma auditioned, he did not try out for Valjean. However, the director asked him to sing Valjean’s parts. Postma’s vocal coach told him that if he was offered the part, that they’d make it work.

“I cannot believe that this country boy has been given the opportunity to portray Jean Valjean. Blows my mind,” Postma said.

Conversely, Audrey Filson, who plays the grown-up Cosette, is no stranger to the Civic stage. 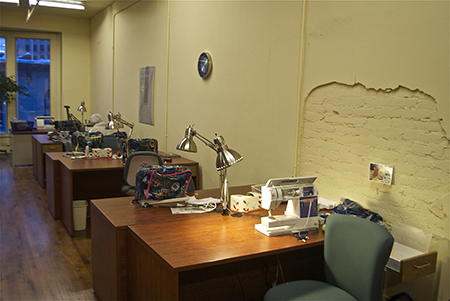 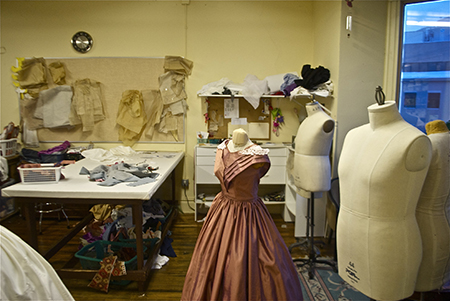 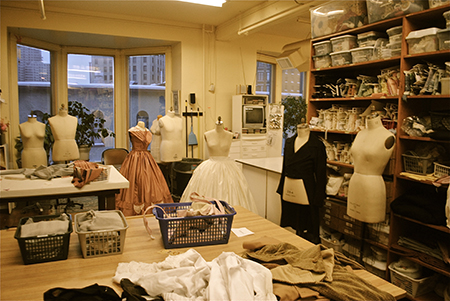 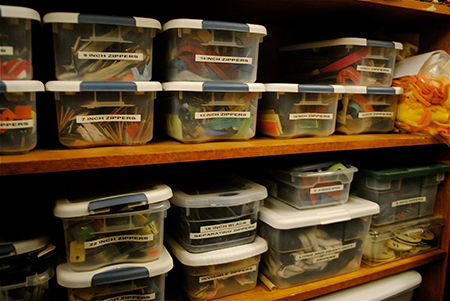 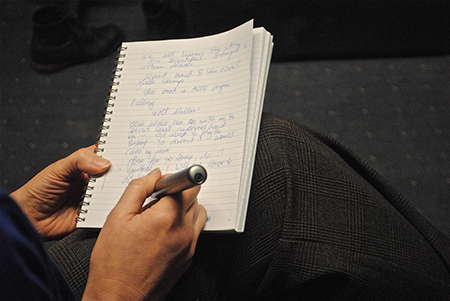 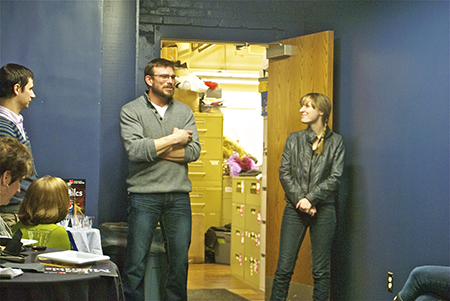 She admitted that being cast in the Civic’s 1997 Children’s Theatre production changed her life. Bitten by the theater bug, Filson took drama classes, voice lessons, and attended summer theater camps. Ultimately, she decided to go to college for musical theater.

When she moved back to Grand Rapids in the fall to attend grad school, Filson heard about the auditions for Les Miz. She couldn’t resist. Filson felt thrilled to land the part of Cosette.

“I have a pretty easy job,” said Filson. “I just have to be an adoring daughter. You know? She just loves her dad. And that’s really fun for me to play, because I love my own real dad. I think it’s a really sweet relationship to play.”

Die hard Les Miz fans will be interested to learn that the directors are inserting little touches from the original book into the show.

“There are little moments, I keep calling them Easter eggs because I love movies,” said director Scott Mellema. “And in movies, especially with like comic movies that are out, fans look for Easter eggs, which are little bits and pieces that only fans would know. So there are moments.”

One superfan hint? Read the book before coming to the show to help find the Easter eggs. (Pay attention, for one example, to the scene with Eponine at the barricades.)

And given that the play is going to sell out any second now, is there anyone who needs to be discouraged from getting tickets?

Civic Theatre’s Community Relations Director Nancy Brozek cautions people who don’t like musicals to stay away. There’s no spoken dialog in Les Misérables. It’s all singing, almost all of the time.

And remember, the word misérables is right in the title. Expect some tears to be jerked.

To be safe: bring a hanky.