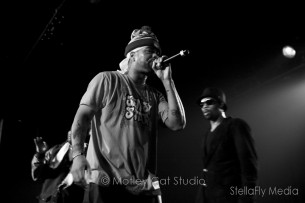 Wu-Tang visited Grand Rapids last night and played some of the hottest Hip Hop music we’ve heard in a long time.  The venue was wall-to-wall with fans. Many thanks to The Intersection for letting us shoot the show. It was off the hook!

The band has influenced many current-day hip-hop acts in the areas of rapping, production technique, subject matter and image. Among these contributions have been RZA‘s sampling style, certain Clan members’ mafioso rap personas, usage of slang terms, and the tendency of artists to run in tightly-knit groups. 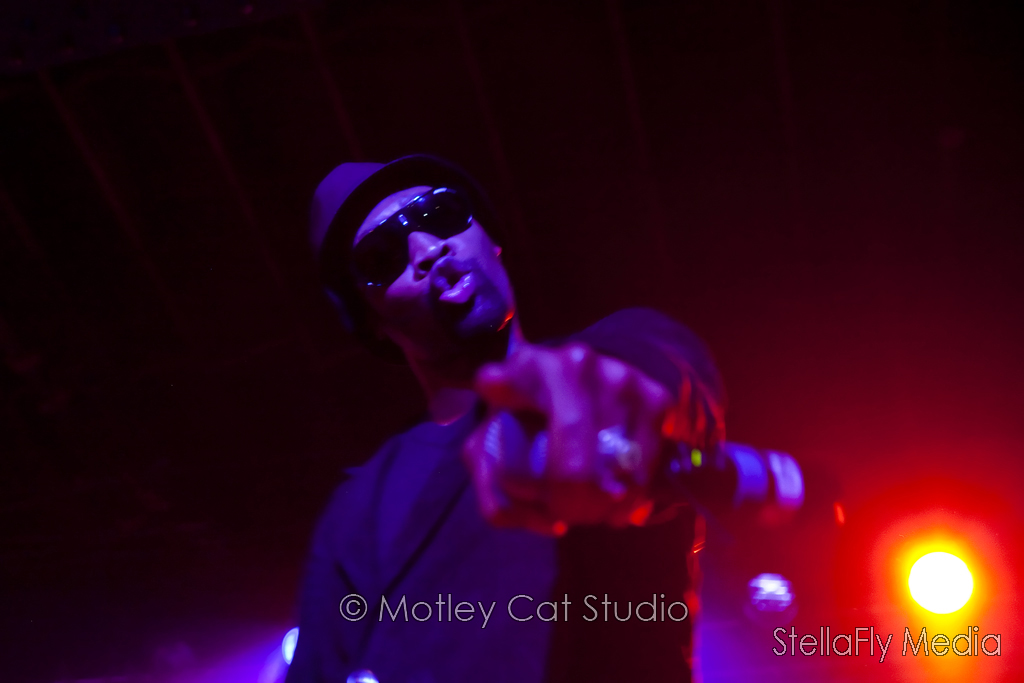 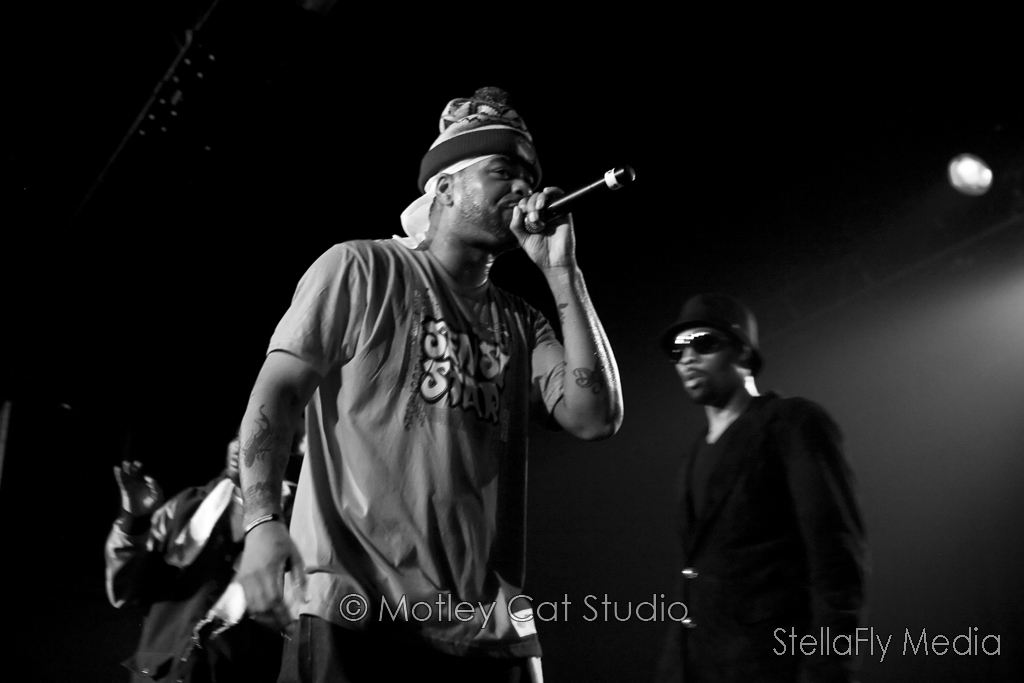 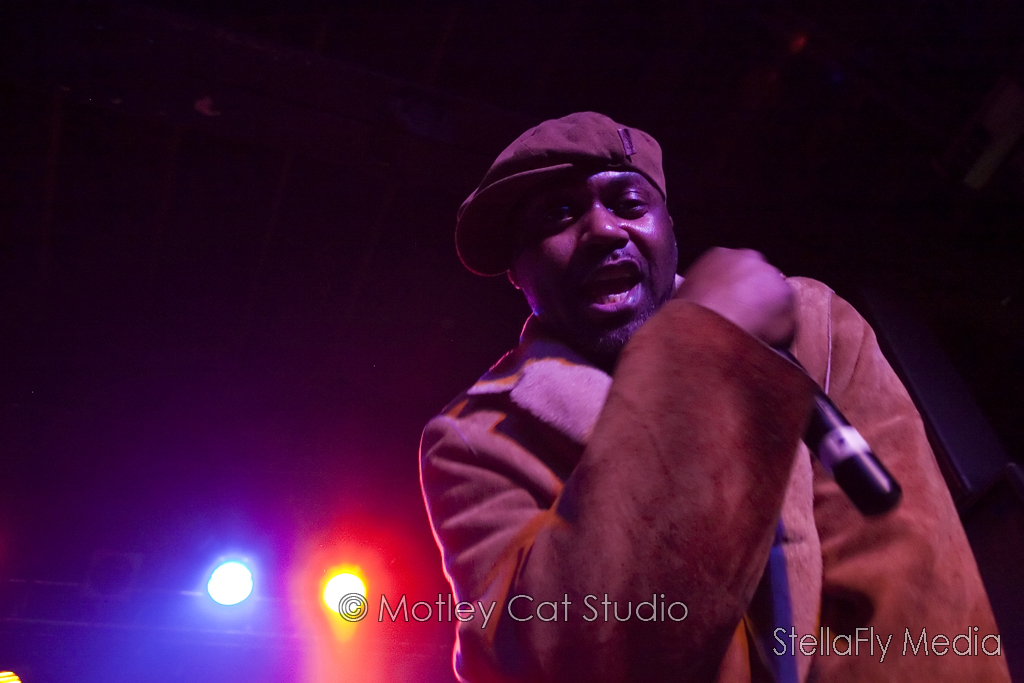 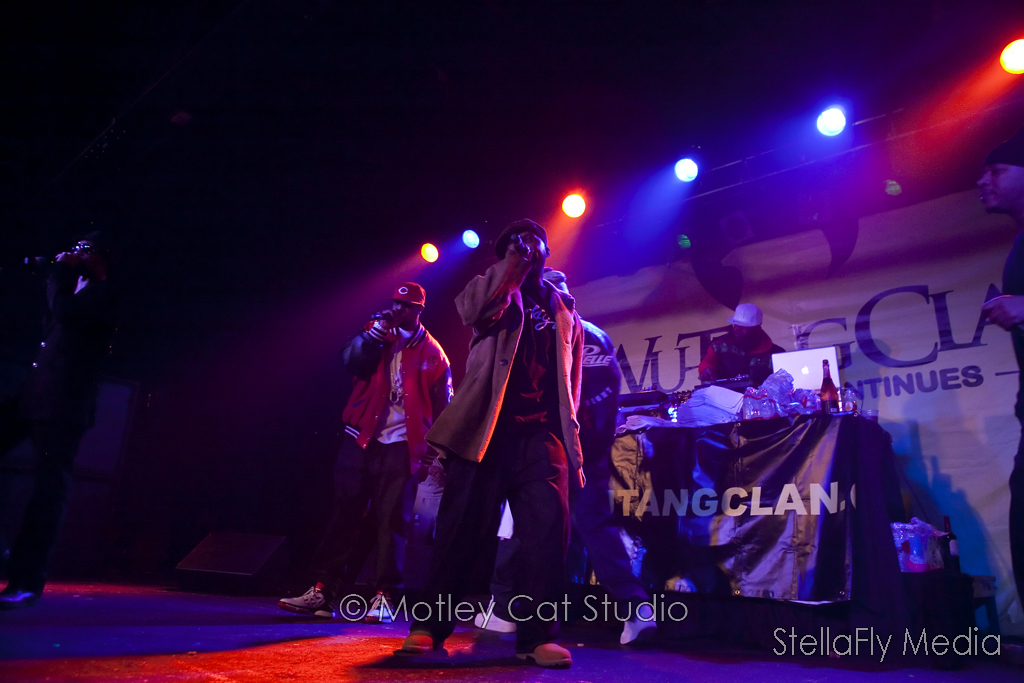 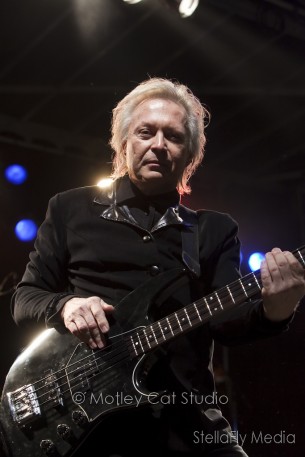 Last night, photographer Tim Motley headed out to downtown Grand Rapids to check out what was happening on New Years Eve!

This year’s entertainment included Downtown Fiction, The Ready Set, DJ Curtis Avison & DJ Justin Kung and finishing up with The Romantics as the headliners. After the ball drop, The Romantics gave an encore performance.

It’s rumored that there was an estimated 40,000+ attended this year, the highest attendance in all three years that the event has taken place.  Well done, 105.3 FM!

We also stopped by the Grand Rapids Art Museum and brought in the New Year at Tip Top Deluxe. 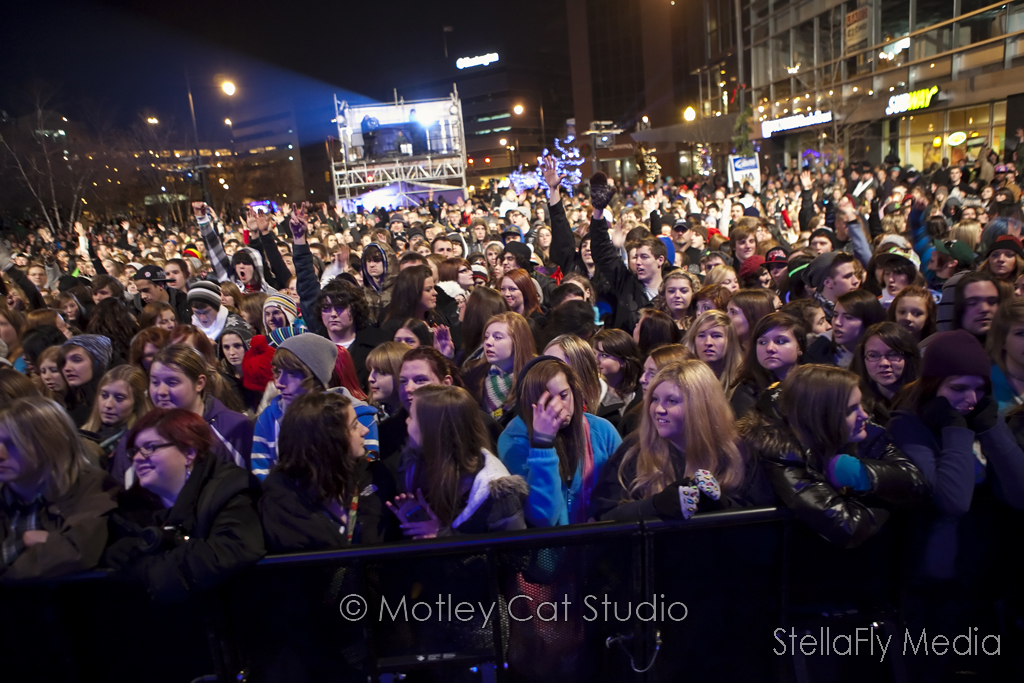 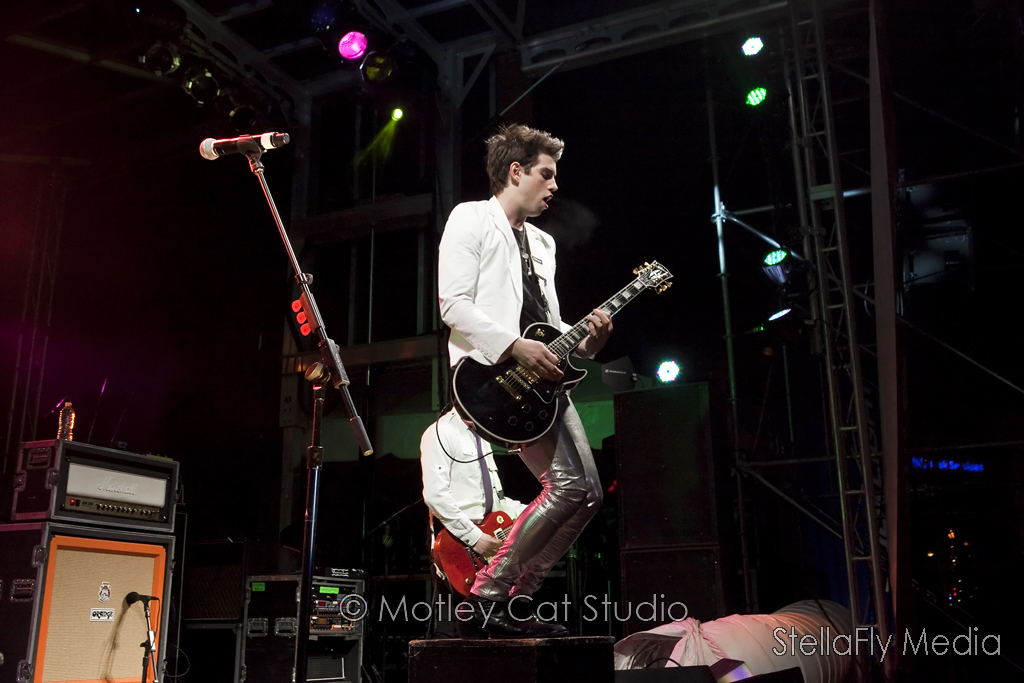 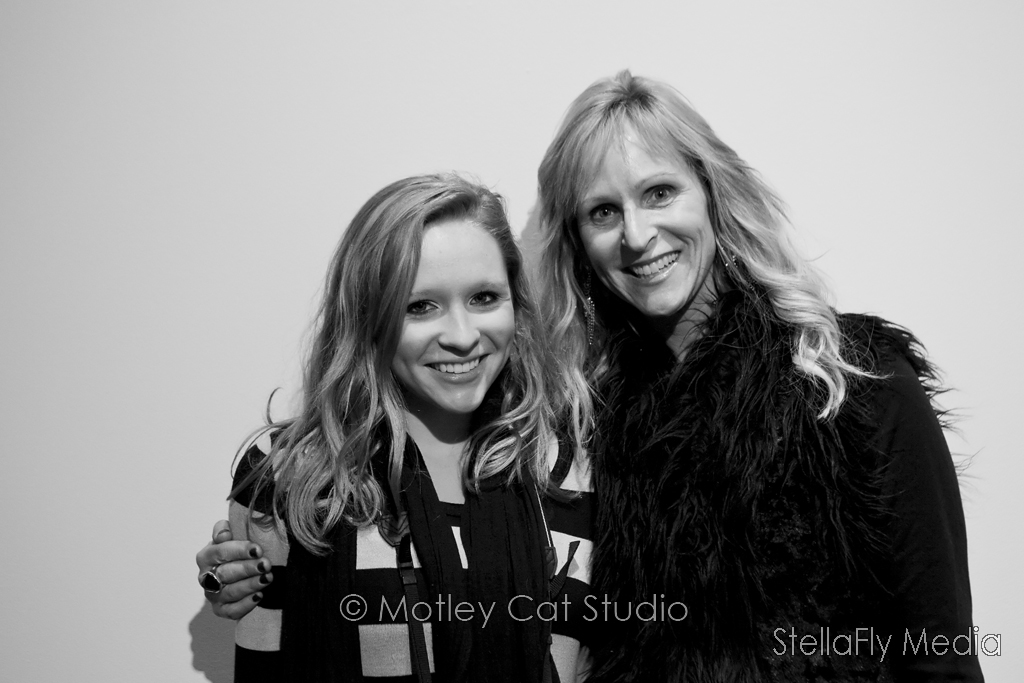 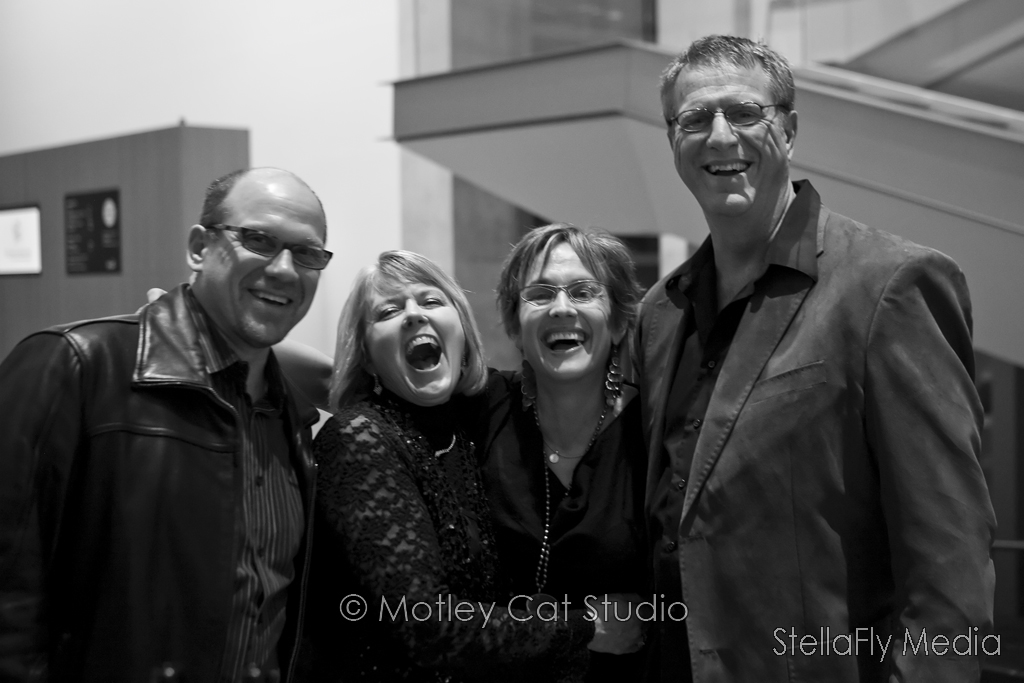 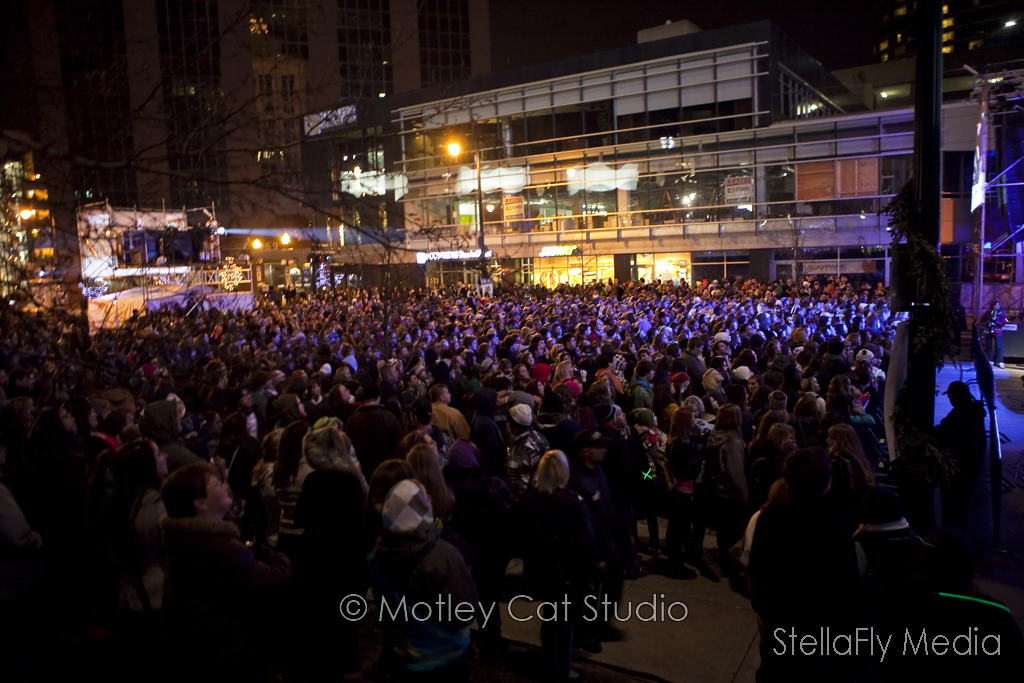 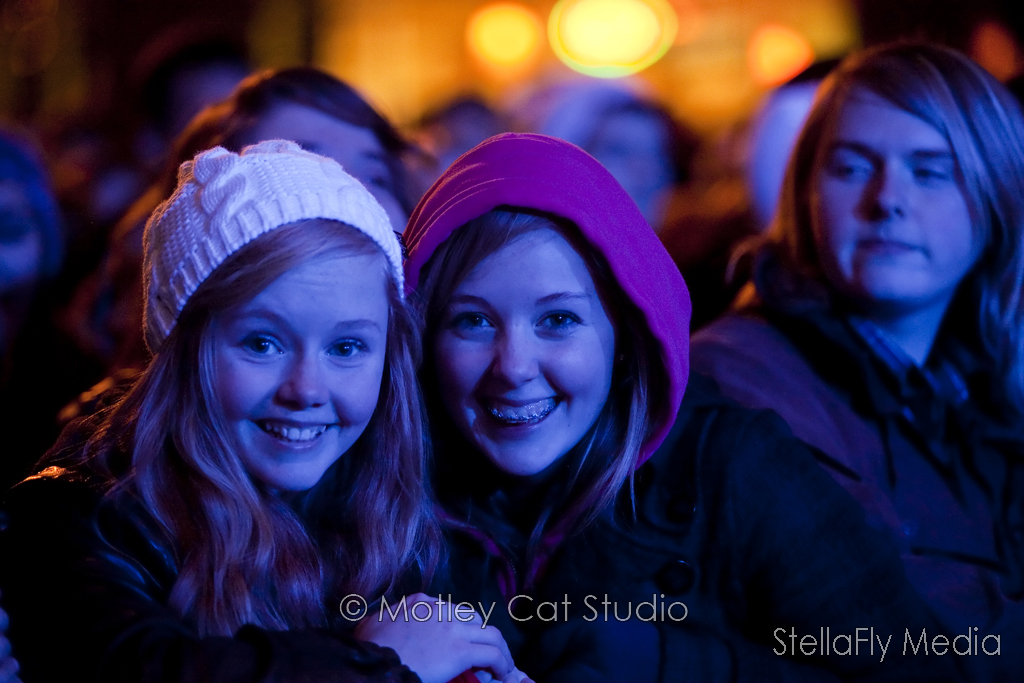 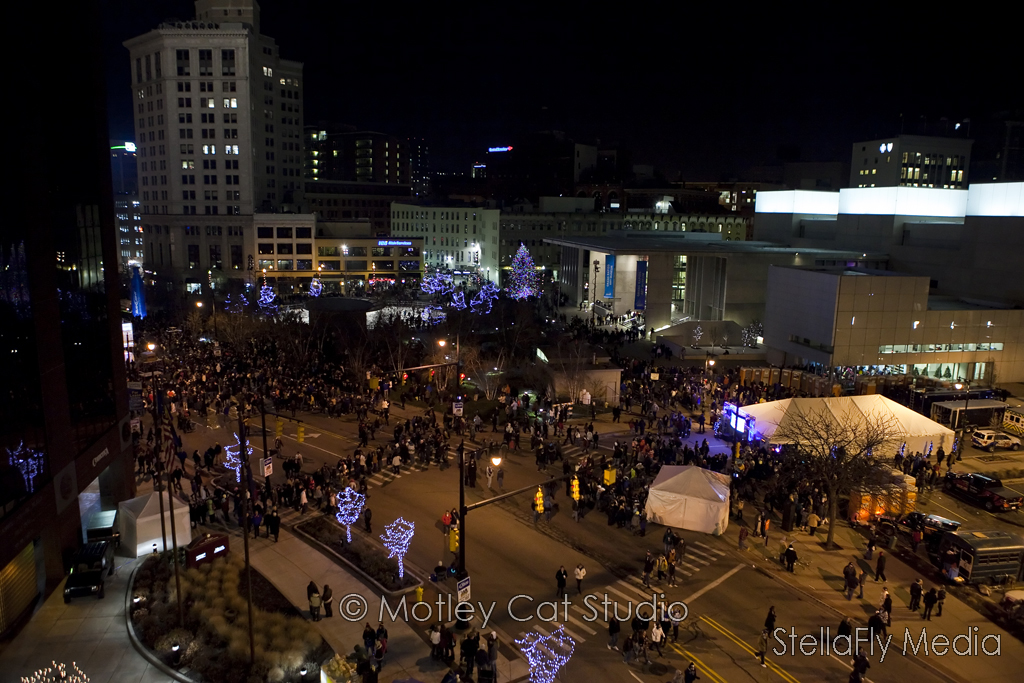 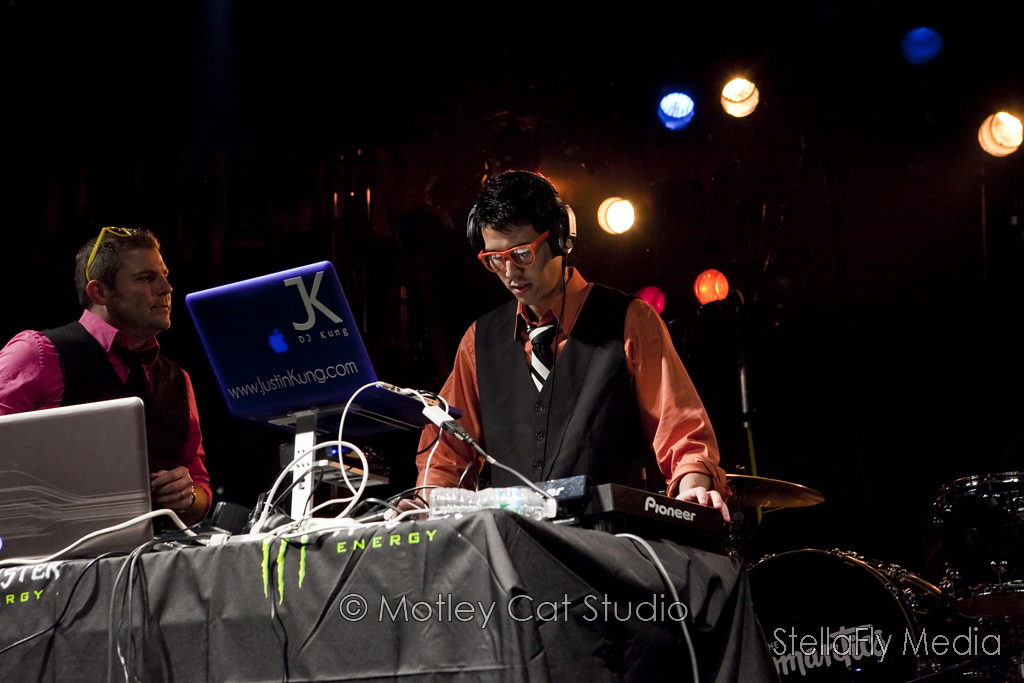 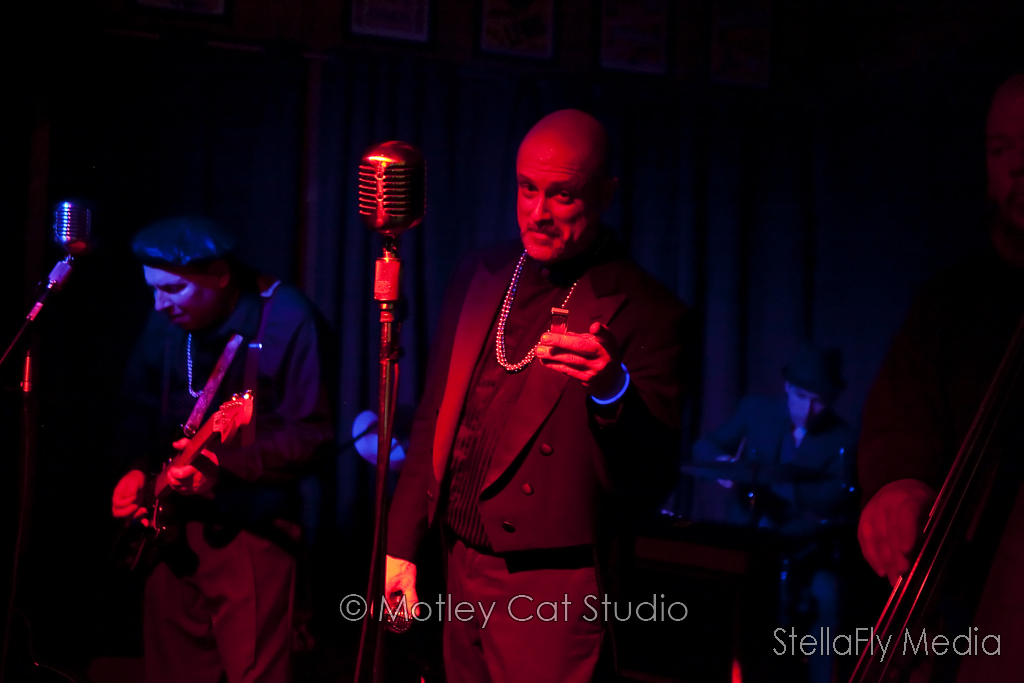 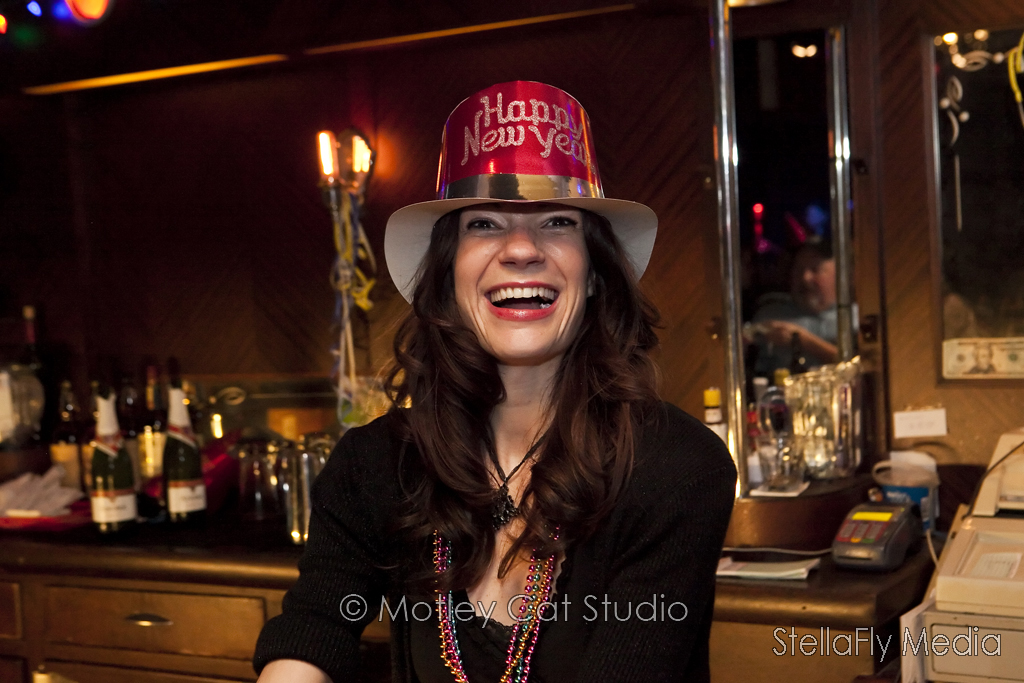