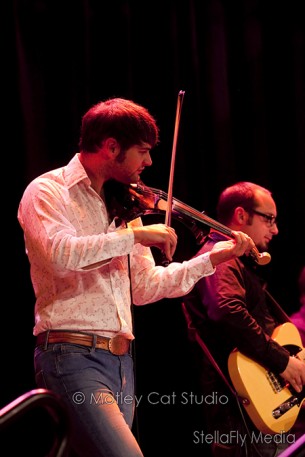 More than 350 West Michigan residents donned their denim and diamonds, spurs and chaps and headed down to the Steelcase Town Hall on Friday, Aug. 10, for the 10th annual American Cancer Society Cattle Baron’s Ball, presented by Dematic and Meijer. The ever-popular Western-inspired gala raised more than $150,000 to support the mission of the American Cancer Society.

Arguably one of the most unique fundraisers in the area, the Cattle Baron’s Ball is most well-known as a western-themed evening of food, music, auctions and fun for all. Since its inception in 2002, the Cattle Baron’s Ball remains a volunteer-driven event, led and attended by some of West Michigan’s most influential executives and community leaders and supported by the area’s top businesses. 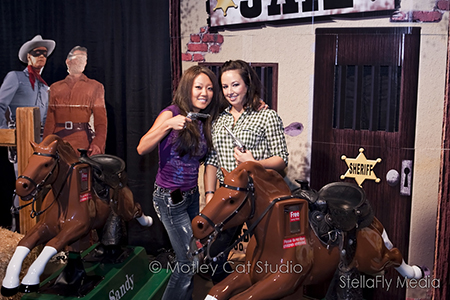 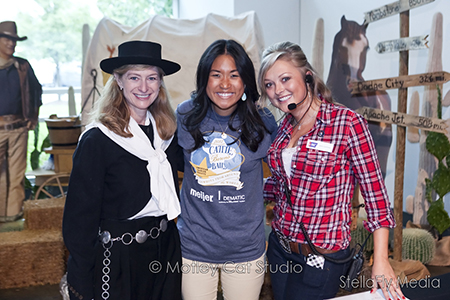 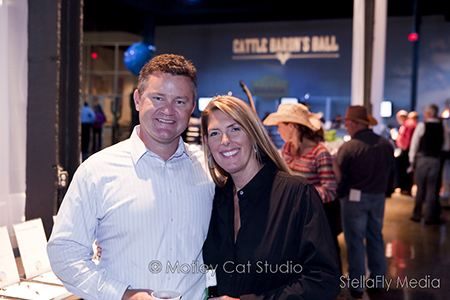 “Without a doubt, the West Michigan community has once again demonstrated a passionate commitment toward the fight against cancer through their outstanding support of the Cattle Baron’s Ball,” said Kyle Amanda Dutkiewicz, distinguished events specialist for the American Cancer Society Northwest Michigan Office. “Our volunteer committee and newly formed executive council worked tirelessly over the past year and it showed in Friday night’s event.”

Funds raised at the Cattle Baron’s Ball help support the American Cancer Society’s mission of saving lives from cancer and creating a world with more birthdays by helping people stay well, helping people get well, by finding cures and by fighting back. Locally, the Society offers various programs and services such as the Hope Lodge, Road to Recovery, Reach to Recovery, Look Good…Feel Better, and has funded nearly $3.1 million in research grants in West Michigan.

“Thousands of people in West Michigan will be diagnosed with cancer this year,” Dutkiewicz said. “Many of them will reach out to the American Cancer Society for help. Because of the generosity of our donors, we will be there to answer their call.” 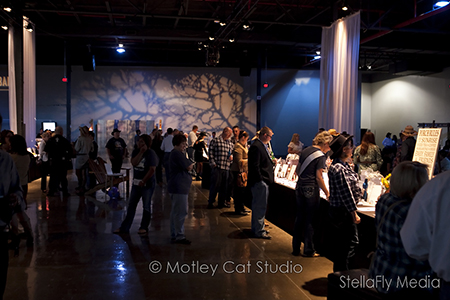 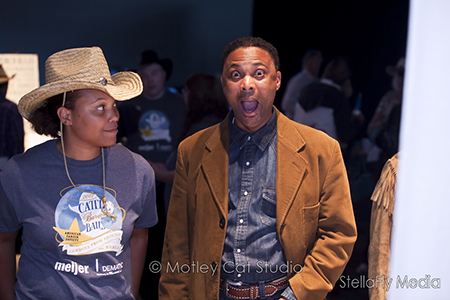 Brian Vander Ark, best known as lead singer for the band The Verve Pipe, was Master of Ceremonies for the evening’s program. Vander Ark, who lost both his father and step-father to cancer, shared his experience in a brief video along with West Michigan residents Derek Emerson and his 6-year-old son, Oliver, who was diagnosed with neuroblastoma in August 2010. The video was a moving tribute to fathers and sons who are affected by the disease. The inspirational evening program was followed by a high-energy show put on by The Family featuring Kelly Carey.

For more information about the 2012 event, visit cbbgrandrapids.com or call Kyle Amanda Dutkiewicz at 616-551-4034 or email her at kyle.dutkiewicz@cancer.org. To make a $10 donation to Cattle Baron’s Ball in support of cancer patient programs and services, text BDAY to 20222. 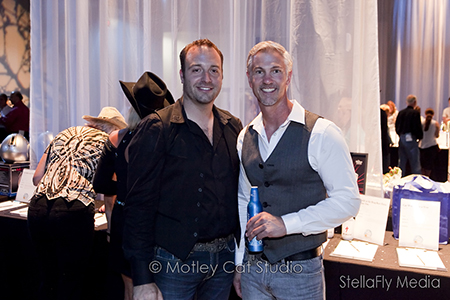 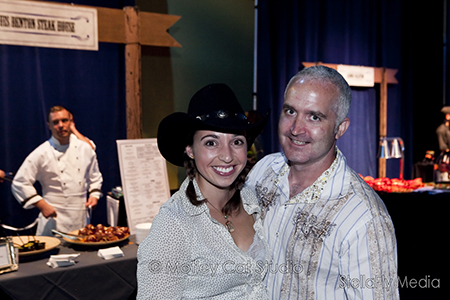 About the American Cancer Society

The American Cancer Society combines an unyielding passion with nearly a century of experience to save lives and end suffering from cancer. As a global grassroots force of more than three million volunteers, we fight for every birthday threatened by every cancer in every community. We save lives by helping people stay well by preventing cancer or detecting it early; helping people get well by being there for them during and after a cancer diagnosis; by finding cures through investment in groundbreaking discovery; and by fighting back by rallying lawmakers to pass laws to defeat cancer and by rallying communities worldwide to join the fight. As the nation’s largest non-governmental investor in cancer research, contributing about $3.4 billion, we turn what we know about cancer into what we do. As a result, more than 11 million people in America who have had cancer and countless more who have avoided it will be celebrating birthdays this year. To learn more about us or to get help, call us any time, day or night, at 1-800-227-2345 or visit cancer.org.